With our flexible booking terms, you can Relax & Book with confidence - Read More
Salta
Home Destinations Argentina Salta And The Northwest Salta
GET IN TOUCH
Enquire About Latin Routes
MAKE AN APPOINTMENT
Fill out your details below and we'll arrange your appointment with a travel specialist
CALL US
Mon to Fri: 9am-5:30pm
Sat: 12pm-4pm 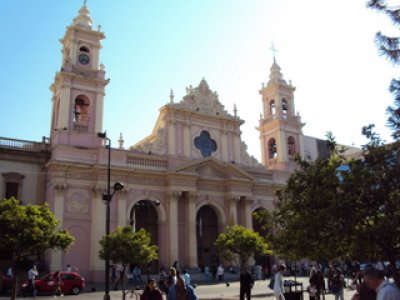 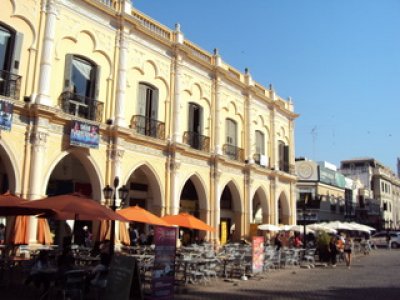 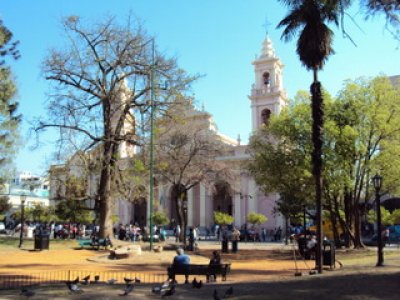 The capital of the region is Salta which is an attractive city steeped in history, heritage and colonial buildings

The capital of the region is Salta which is an attractive city steeped in history, heritage and colonial buildings. The focal point is the Plaza 9 de Julio which is the setting for a host of upmarket cafes serving local brewed coffee, an attractive park area where the locals relax in the midday sun and also the stunning Salta Cathedral, which is well worth a look inside.

Salta has a number of museums that exhibit a wide range of artifacts and artwork from the native civilizations that flourished in the area to enjoy on your holiday to Argentina. Past inhabitants include being one of the southernmost regions of the Inca empire, and from the 16th century when the Spanish conquest occurred bringing the colonial and post-colonial periods.

Salta is also the starting point of the Train to the Clouds (Tren a las nubes), which is a full day train ride that climbs its way up through the red rock mountains of the surrounding landscape, crossing huge iron viaducts and weaving its way around huge mountains.