We've introduced a number of flexible booking measures, so you can relax and book with confidence - Read More
Bogota
Home > Destinations > Colombia > Bogota 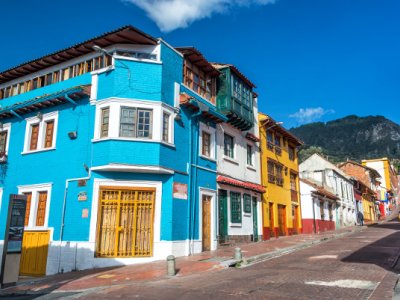 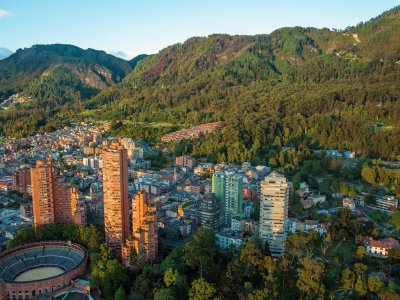 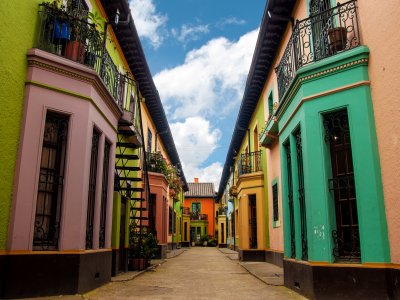 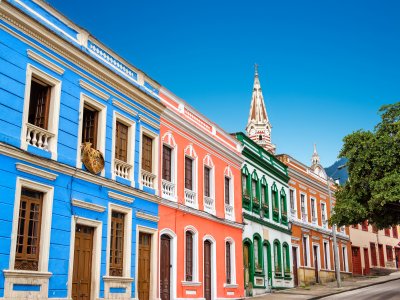 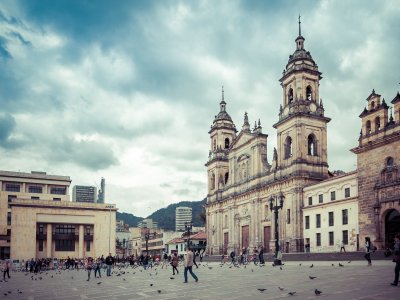 High-altitude city with a heart of gold

Bogotá is Colombia's revitalised high-altitude capital, a buzzing mega-metropolis made up of a potpourri of old and new architecture, districts and customs. It is home to around 50 museums (including Colombia’s world-famous Museo de Oro museum) and offers international quality fine dining and nightlife, as well as plentiful parkland and terrific fruit and (of course) emerald markets. La Candelaria is its cobblestoned center, featuring colonial-era landmarks like the Plaza Bolivar, the neoclassical performance hall Teatro Colón and the 17th-century Iglesia de San Francisco. It's also home to the fantastic Museo Botero, showcasing Fernando Botero's art. It is a city that may not have the immediate appeal of a Rio or Cartagena, but it is worth persevering with, for similar reasons to Lima in Peru; this is the working face of Colombia and a city with growing significance on the world stage.

Bogota is essentially a year-round destination, but the driest months are December, January, February and March.

The city's historical center is La Candelaria, and nearly all of Bogotá's historical attractions are here, spreading out from the central Plaza de Bolívar. Above La Candelaria sits the Cerro de Monserrate which offers terrific views over the city. In the northern part of the city, you'll find the boutique hotels and upmarket shopping and nightlife districts such as the Zona Rosa and Zona G.

Visit the Museo del Oro, a beautifully laid out and unique museum displaying the so-called “El Dorado treasures”, composed of more than 55,000 pieces of gold and other materials from all the major pre-Hispanic cultures in Colombia.

If you would like to begin creating your perfect Colombia holiday, Simply complete the enquiry form to get in touch.

Looking for inspiration? Check out some of our Colombia itineraries.