With our flexible booking terms, you can Relax & Book with confidence - Read More
Guayaquil
Home Destinations Ecuador Guayaquil
GET IN TOUCH
Enquire About Latin Routes
BOOK A CALLBACK
Fill out your details below and we'll arrange for a travel specialist to call you at your preferred time
CALL US
Mon to Fri: 9am-5:30pm
Sat: 12pm-4pm 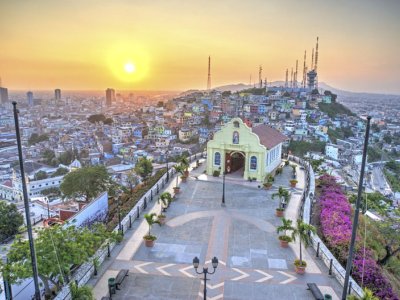 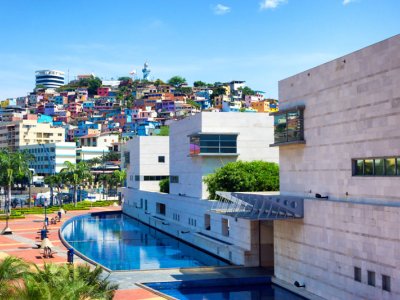 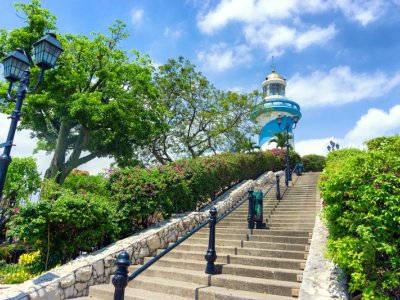 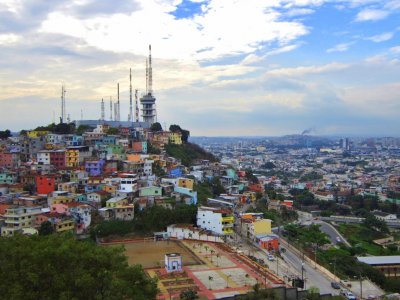 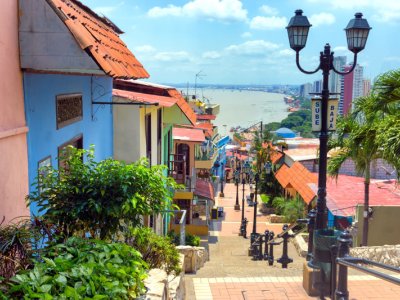 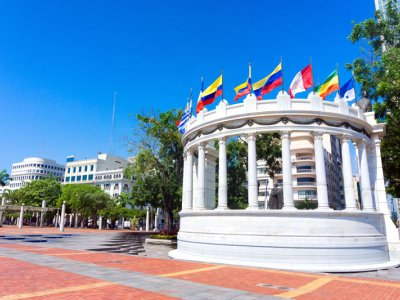 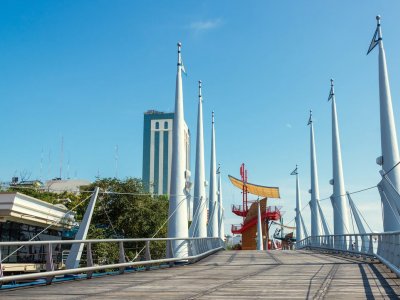 If you think this city’s name sounds mysterious you are right. The name "Guayaquil" is not just any name, in fact it derives from the love story myth between the Tribal Chief "Guayas" and his wife "Quil”.

Constructed around the estuary of the river Guayas, this beautiful city shows both the traditional and the more modern face of Ecuador.

You can visit places such as the historic Las Penas neighbourhood which sits raised above the city and has the most beautiful colourful houses and winding cobbled streets. These cobbled streets lead up to various vantages points that allow visitors to admire stunning fluvial landscapes. Other areas such as the LA Bahia and 9 de Outubre are also great spots for tourists to discover the history of the region in museums such as the Museo Municipal.

More modern areas can also be enjoyed as in the last decade the city has undergone a lot of positive change. Examples of that are - the beautiful riverfront promenade "Malecon 2000", green areas, and the modern shopping arcades all over the city which attract tourism from inside and outside the country.

Guayaquil is known as one of the main South American ports in the Pacific. Its climate is hot for the first semester of the year and breeze cool for the rest of it. It's a perfect tropical destination that allows you to see the traditional and modern sides of Ecuador as well as indulging in relaxation, music, and seafood.

It also has several flights departing daily to the Galapagos so it is a great getaway to these islands.

January to April is called the 'temporada' on the coast. That is the hottest time in Guayaquil and probably the one you want to pick when visiting as from July to August it is much cooler.