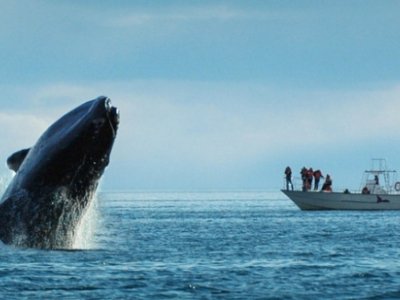 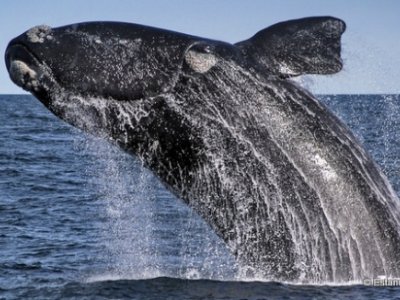 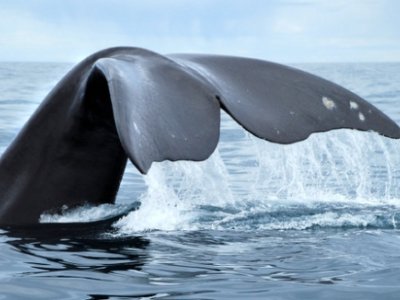 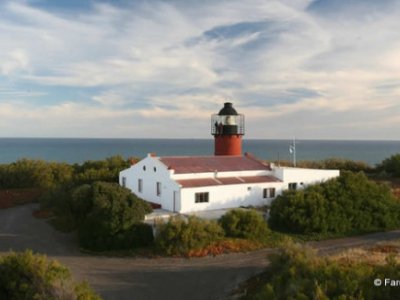 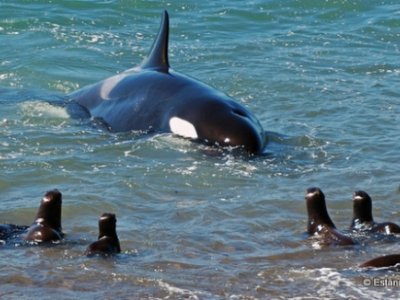 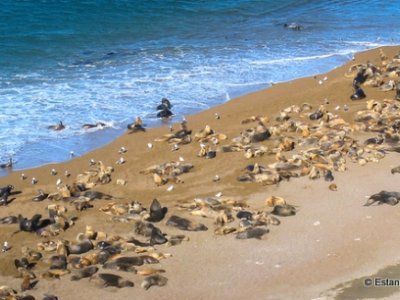 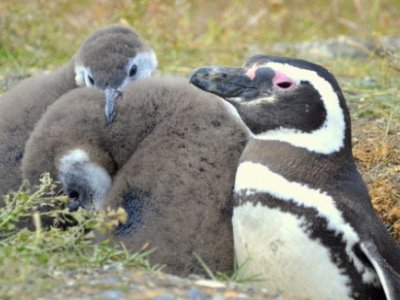 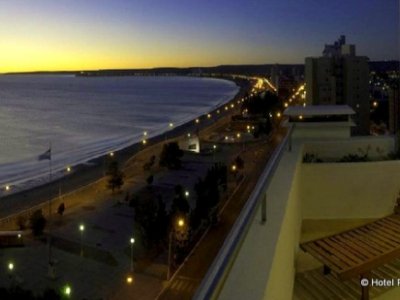 Overview
Send An Enquiry
Enquire About Your Holiday To Peninsula Valdes

Península Valdés is home to 400 kms of beautiful coastline and a unique ecosystem that attracts a variety of wildlife, rarely found together anywhere else in the world. The landscape is made up of rocky cliffs, shallow lagoons with extensive mudflats, beaches, coastal sand dunes and small islands that are just waiting to be explored.

One of the star wildlife attractions is a population of southern right whales that use the protected waters for mating and calving from May to November and a trip out onto the bay is a truly sensational experience. You will also find large colonies of elephant seals and southern sea lions lazing on the beaches which occasionally attract the attention of passing Orcas, a huge diversity of birds and five different colonies of The Magellan penguin.

Many people stay in the town of Puerto Madryn which is a 1 ½ hr drive from Trelew airport. This small town has a range of shops and restaurants and is a great base from which to explore Peninsula Valdes and go whale watching. There are also a number of lodges set right in the heart of the Peninsula Valdes National Park where you can experience the unique eco-system from your doorstep. The area of Trelew is also well known for its welsh settlements.

The Whale watching season runs from May to November. Summer highs (Nov - Feb) reach 28°C and winter lows can reach a very fresh 3°C but the weather is always changeable.

Looking for inspiration? Check out some of our Argentina Itineraries.
Sights

Below is a list of some of the wildlife that can be encountered at Peninsula Valdes,

Not all wildlife maybe visible at all times of the year, please contact a Latin Routes Travel Specialist for more detailed information.

Looking for inspiration? Check out some of our Argentina Itineraries.
History

The Welsh Colonies In Argentina

The coast of the Patagonian province of Chubut cherishes its traditional links with Wales which go back to the times when these arid windy lands were virtually deserted. In 1865, many years after the Spanish had begun their colonial expansion in Argentina, a group of nationalist Welshmen left Wales on the ship Mimosa, seeking autonomy for their language and culture far from the reaches of the English crown, finally coming to land on the shores of Patagonia.

Sir Love Jones Parry, Baron Madryn of Wales, and Lewis Jones explored the Golfo Nuevo bay and the valley of the Chubut river, rapidly coming to the conclusion that a colony should be founded on the bay just below the spiky balloon-shaped promontory today known as Peninsula Valdés, providing a natural port and shelter from the Atlantic winds.

Port Madryn, as it was subsequently christened in honour of the colonys founder, was the first Welsh community in Patagonia, quickly followed by Trelew, Rawson, Gaimán and Dolavon. The towns industrial development grew hand in hand with the construction of the railway network across the country and adjusted to meet demand as the rail business dwindled, to be replaced progressively by aluminium, textiles, technology and tourism.

The original railway station built in 1889 can still be visited, as can the remnants of the caves of Punta Cuevas hewn into the stone that the first settlers from Mimosa inhabited whilst building their first wooden dwellings. The Ecocentre, a mix of museum and research centres is also well worth a visit before embarking on any wildlife sighting activities as it presents a detailed panorama of the different species of birds and other animals likely to be encountered.

Looking for inspiration? Check out some of our Argentina Itineraries.
Send An Enquiry
Enquire About Your Holiday To Peninsula Valdes

Send An Enquiry
Enquire About Your Holiday To Peninsula Valdes

Read Reviews
ABOUT US

Enquire About Your Holiday To Peninsula Valdes

Enquire About Your Holiday To Peninsula Valdes