With our flexible booking terms, you can Relax & Book with confidence - Read More
Fascinating Arequipa
Home Destinations Peru Arequipa
GET IN TOUCH
Enquire About Your Holiday To Arequipa
BOOK A CALLBACK
Fill out your details below and we'll arrange for a travel specialist to call you at your preferred time
CALL US
Mon to Fri: 9am-5:30pm
Sat: 12pm-4pm 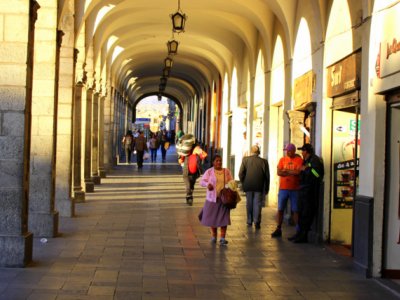 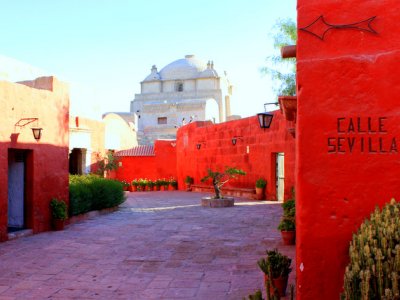 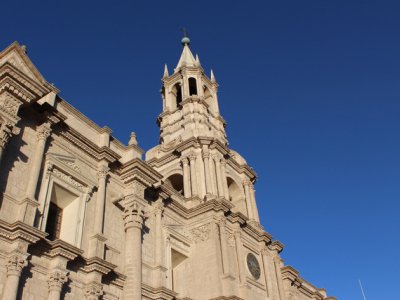 Overview
Send An Enquiry
Enquire About Your Holiday To Arequipa

Arequipa was founded in 1540 by a handful of conquistadores. The site was in a valley that had been intensively farmed by pre-Hispanic communities, a fact that has contributed to the topography of the area.

Arequipa is Peru’s second largest city and the site was chosen for its proximity to the coast, enabling settlers to trade products between Cusco and the mines of Potosi (Bolivia) with Lima. The local cultivation of wheat, grapes and corn helped the region’s economic growth.

Known as the ‘White City’, Arequipa lies 1000km south of Lima on the River Chili and is overlooked by the volcano Misti. The historic centre of Arequipa retains a colonial atmosphere, with churches, mansions, convents and squares of great architectural interest. There is also a thriving gastronomic scene here to rival the capital city. Arequipa is also the gateway to the amazing Colca Canyon

Arequipa has an urban area which is easily explored on foot. The historical centre around the main square houses most of the hotels as well as various restaurants and shops. The rural part of Arequipa is home to beautiful terraces, Spanish mills, palaces and unobstructed views of the volcanoes. This part can be reached on a tour or by local taxi.

The region has a semi-arid and temperate climate. The rainy season begins in January and ends in March but Arequipa has an average of 300 days sunshine a year!

If you would like to begin creating your perfect Peru holiday, Simply complete the enquiry form to get in touch.

Send An Enquiry
Enquire About Your Holiday To Arequipa