With our flexible booking terms, you can Relax & Book with confidence - Read More
Minas Gerais
Home Destinations Brazil Minas Gerais
GET IN TOUCH
Enquire About Latin Routes
MAKE AN APPOINTMENT
Fill out your details below and we'll arrange your appointment with a travel specialist
CALL US
Mon to Fri: 9am-5:30pm
Sat: 12pm-4pm 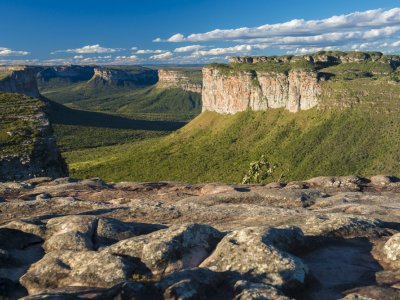 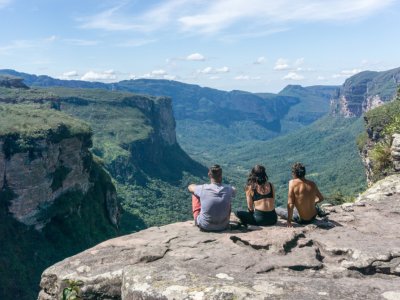 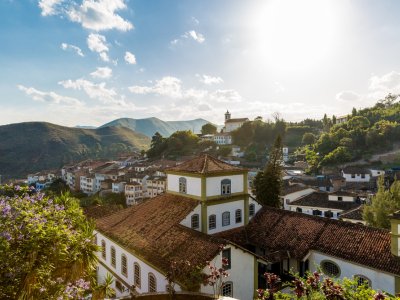 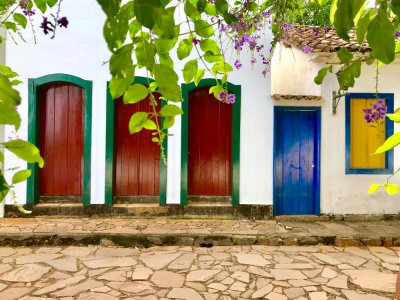 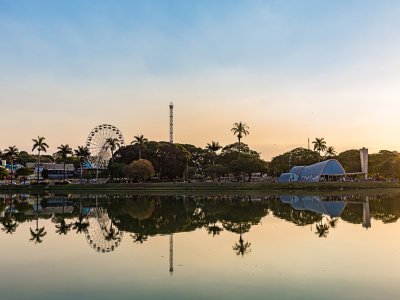 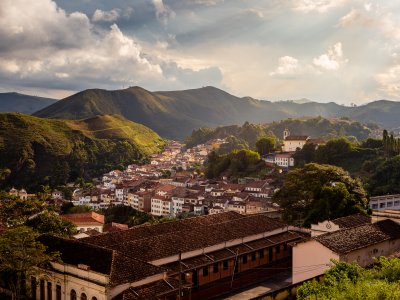 Minas Gerais is a fascinating melting pot of cosmopolitan cities, rocky mountain ranges, colonial mining towns, emerald forests and lush vegetation. With an arid north and verdant south, Minas Gerais is a popular area for coffee growing and has more UNESCO World Heritage sites than anywhere else in the country.

During the late 17th and 18th century, avid adventurers travelled to the interior of Brazil, discovering mineral mines and precious metals throughout their journey. This lead to the state being named Minas Gerais which translates as ‘General Mines’. These discoveries brought great economic security to the so-called Gold Towns of Mariana, Congonhas, Tiradentes and Ouro Preto, and remnants of their early history can still be seen in architecture, museums and surrounding countryside today.

Belo Horizonte is the state capital, known as the Garden City for its pretty parks, diagonal avenues, Art Deco buildings and vibrant produce markets. It’s a place to immerse yourself fully into Brazilian life, and the ideal starting point to your Minas Gerais adventure. Foodies will also adore the city as it is said to house over 10,000 bars and restaurants!

Why should you go to Minas Gerais?

Visiting Minas Gerais is like stepping back in time, to an unspoilt region of Latin America peppered with vibrant cities and quaint hill towns flanked by lush scenery. Winding streets are flanked by ornate churches and noble colonial residences, but set foot outside the mining towns and cities and you’ll discover coffee plantations, authentic cattle ranches, healing hot springs and more. If that isn’t enough to whet your appetite for adventure, there are also mouth-watering rustic dishes to sample and music festivals held throughout the year! What more could you ask for?

What is the Best Time to Visit Minas Gerais?

How do I reach Minas Gerais?

You can reach Belo Horizonte from Rio de Janeiro in 6 hours by car, or from the country’s capital, Brasilia in around 7 hours. Flying time from Rio or Sao Paolo is approximately one hour and there are daily flights. If you are beginning your Minas Gerais exploration in Oura Preto or Tiradentes, you can fly into Belo Horizonte then take a bus or hire a rental car from there.

Things to do in Ouro Preto

The colonial town of Ouro Preto was once the epicenter of the gold rush, and minerals would be transported into the town to be sold. Many original buildings still exist and can be seen around Praça Tiradentes. The picturesque centre is filled with museums dedicated to revolutionaries, minerals, local artwork and even intricately decorated prayer altars. You can take a guided tour of some of the world’s largest mines to discover subterranean wonders, underground lakes and tunnels, and after dark, sample traditional Minas Gerais cuisine in hidden side streets and see a concert at South America’s oldest theatre!

Things to do in Tiradentes

This charming colonial town is set amongst a scenic mountain location 3 hours southwest of Ouro Preto. It’s a lesser-known place for tourists, featuring cobbled streets, handicraft shops and whitewashed colonial houses. Take a walking tour of this open-air museum with ancient churches and horse-drawn carriages, hike to Sao Jose Ridge passing crystal-clear waterfalls and see the sun set majestically over the city, or enjoy a nostalgic journey on the narrow gauge railway to São João del-Rei.

Things to do in Diamantina

The well-preserved colonial city in Minas Gerais has some of the most impressive Baroque architecture in the country. It has been classified as a UNESCO World Heritage site and offers visitors the chance to uncover its rich history. While in the city be sure to visit Casa de Juscelino – a former president’s home with a museum, the Diamond Museum which showcases a collection of artifacts from the height of the diamond mining era and Casarão do Fórum, one of the prettiest buildings in the city. You can also enjoy excursions to the Belo Horizonte, Governador Valadares and Mariana or spend a day or two in the city surrounded by seven lakes – Sete Lagoas!