If our previous suggestions weren’t enough to make you drop everything and book the Valentine’s holiday of a lifetime, then these surely will! With February 14th looming large in the minds of many, Latin Routes are here to clear the air and help you on your way to an unforgettable day.

So you’ve decided on a romantic trip for you and your significant other? Well South America is certainly the place to do it. Earlier this week, we had a look at the spectacular views of the Iguazu Falls in Argentina and the peaceful serenity of the Chilean Winelands. However, there are a couple of other places to bear in mind if you really want to impress… 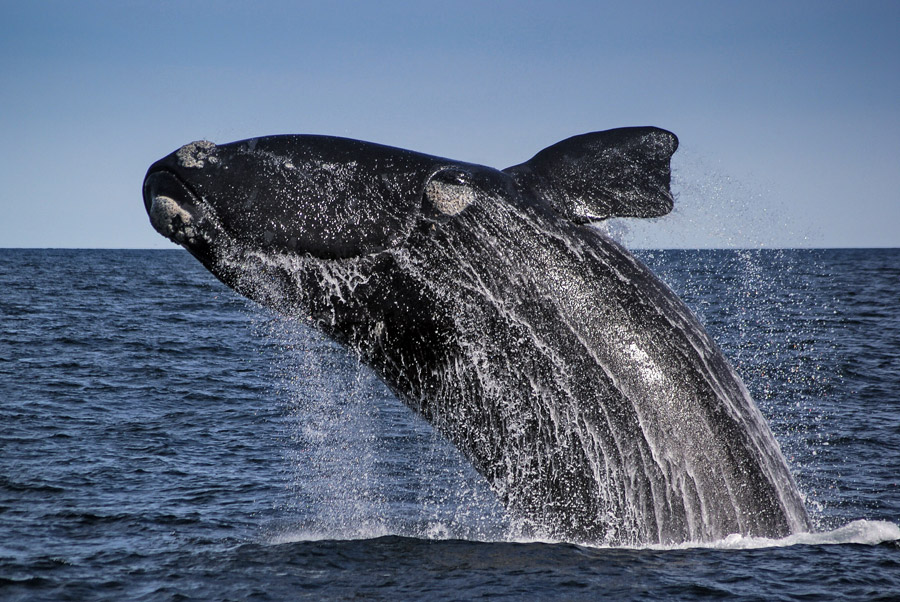 A wildlife hotspot like no other, Peninsula Valdes is the place to visit if you’re looking for some of the world’s most fascinating and beautiful animals. Although home to a wide variety of species, including the rare Argentinian Grey Fox, Magellanic Penguins and over 180 species of bird, Peninsula Valdes is most notable for its marine life.

Whale watching is a fantastic experience and Peninsula Valdes offers you the opportunity to venture just off the coast to hopefully catch a glimpse of the beautiful Southern Right Whale. The awe-inspiring creates can be up to 15m long and weigh over 40 tonnes! In addition to this, colonies of sea lions can be seen on the outer edges of the peninsula, along with elephant and fur seals (the former can be as heavy as 2,500kg!).

Truly, then, this is the destination of a lifetime. Where better to stay, then, than Estancia Rincon Chicho? The best thing about this hotel is its location – set right in the heart Patagonian National Park, Estancia Rincon Chico, this hotel has over 10km of private Atlantic Coastline, used by hundreds of elephants seals and sea lions for breeding. The hotel itself is as exclusive as it is comfortable – featuring just 8 rooms; Estancia Rincon Chico is a haven from the brisk sea air outside. Walking and cycling paths run all around the ranch if you’re keen to explore the area (which is beautiful in its own right). 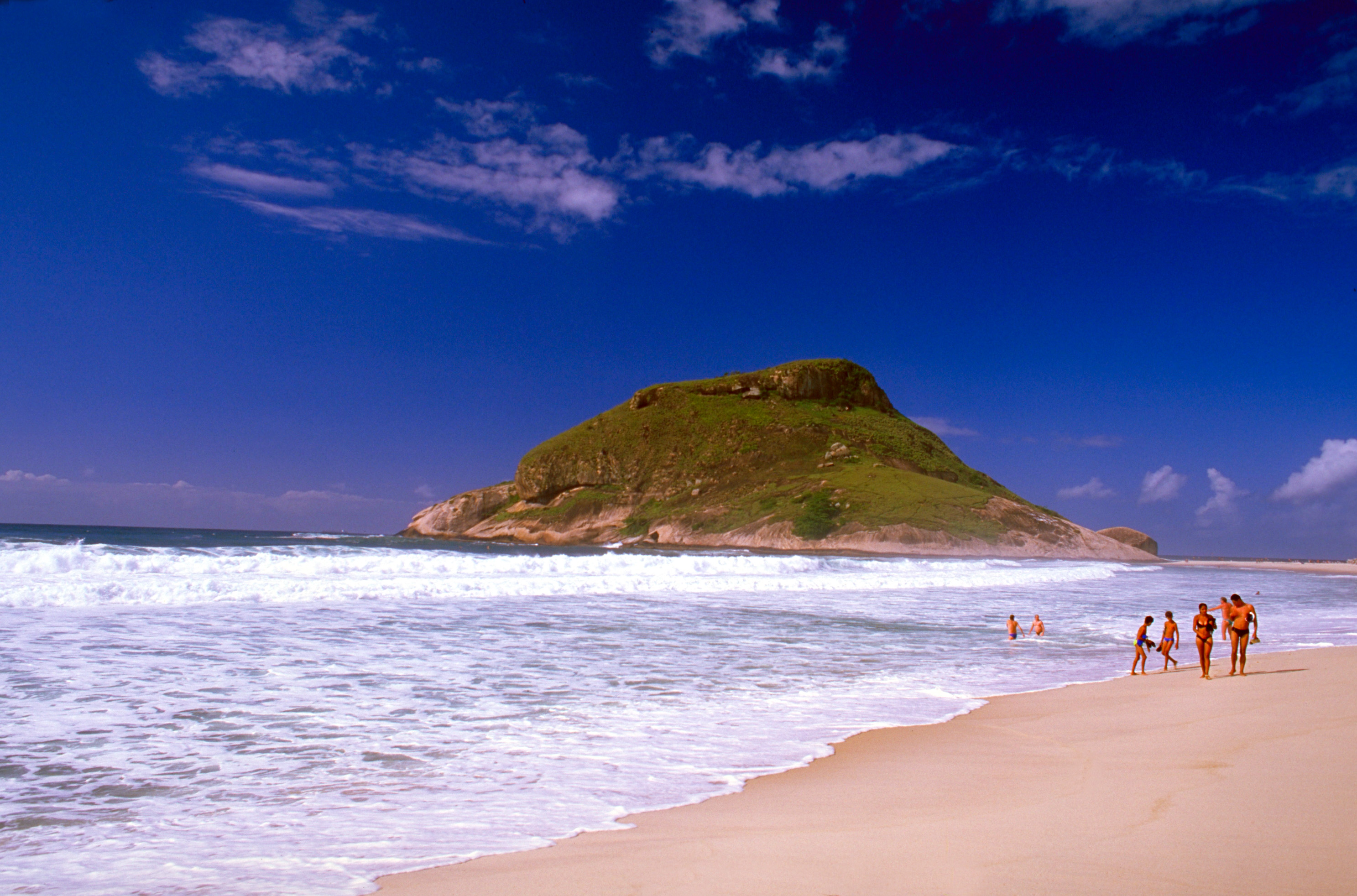 Craving some sun but can’t bear to leave the excitement of the city? As always, Latin Routes have the answer. With Carnival fast approaching, the anticipation in this bustling city is palpable. Bars, high-class restaurants and some of the best views in the world, Rio has it all!

Some of the highlights of this fantastic city include the world-famous Copacabana beach – relax in the sun, take a dip in the warm blue waters and sample some of the traditional street food from vendors that line the beach itself. Afterwards, take the cog train up Corcovado Mountain and witness the huge statue of Christ the Redeemer. Alternatively, take the cable car up Sugar Loaf Mountain, at the end of the beach itself, and take in the stunning views of the surrounding coastal area.

In terms of hotels, we’d recommend the Best Western Plus Sol Ipanema. In a great location on the less crowded Ipanema beach and just a short walk from the main shopping and nightlife district, this hotel is perfect if you’re looking to explore the city. The hotel also features a great first-floor restaurant, rooftop pool and smart, well-furnished rooms to make your holiday to Brazil as comfortable as possible.