Today is the last day of Latin Routes Wildlife Week! We’ve certainly learned a lot and we hope you have too. For our final destination, we are exploring one of the most fascinating places on earth, the Antarctic. 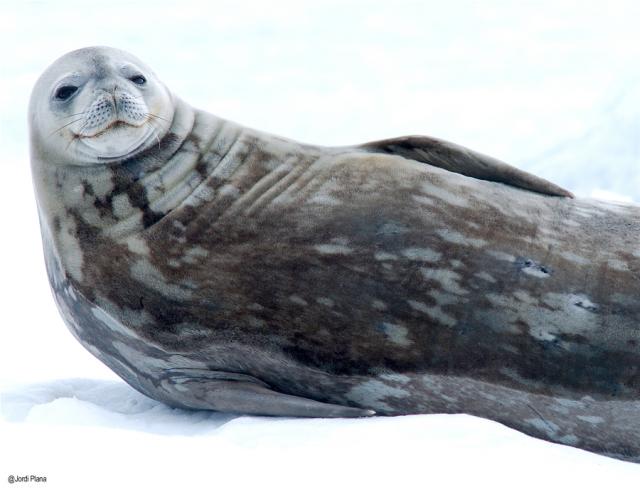 The Antarctic is host to some of the most extreme conditions on Earth, and the evolutionary selection pressures on the species that reside there has resulted in some of the most fascinating adaptions and ecosystems in the world today.

Famed for its harsh conditions, sprawling tundra and inhospitable landscape, the Antarctic is the home of a wide range of species, each of which is as interesting as the next. Remembering that polar bears only exist at the North Pole, the Antarctic’s most well-known resident is probably the Emperor Penguin. This beautiful animal resides exclusively in the Antarctic and has some very specialist adaptions – such as the ability to hold its breath for up to 18 minutes and the ability not only to slow its metabolism down to a minimal rate, but also to temporarily shut off non-essential organs in order to maximise the amount of oxygen used in its blood. The Emperor Penguin (as part of the larger species) is the only animal to breed on land in the Antarctic, and is unusual in that it breeds during the Antarctic winter. The Penguins themselves face a harsh few months alternating between caring for a newly-laid egg and feeding at sea. After the female lays the egg, the male must balance it on his feet until the female returns from feeding, at which time they transfer the egg from the male to the female. This process repeats until the chick is old enough to feed independently. With air temperatures regularly reaching -35 degrees and with wind speeds up to 90mph, it is perhaps unsurprising that only 19% of Emperor penguins survive their first year of life. It is especially rewarding, therefore, to be able to see a colony of these magnificent creatures on your Antarctic Cruise.

Another animal regularly seen in the Antarctic is the Weddell Seal. These animals grow to be about 2m long and can weigh up to 600kgs! These animals have been frequently studied due to their dense Antarctic population and relative ambivalence towards humans. Excellent sea hunters, the seals are naturally negatively buoyant and so sink towards the sea floor after dropping through holes in the ice. Once in the water they hunt for fish and other sea life such as jellyfish and krill. They are very well adapted to accomplish this, with haemoglobin-rich blood and lungs which can collapse without impeding the seal at the high pressures found at the sea bed. The Weddell Seal is a remarkable animal to both see and learn about – both of which you will be able to do when taking a Cruise in the Antarctic.

If ornithology is more your thing, then you might be interested in spotting the Wandering Albatross, which has the largest wingspan of any living species – it can reach up to three and a half metres! Although unverified, some reports have indicated individual members of this species have reached a wingspan of over five metres! The size of its wings means it can glide for an exceptionally long time – it can travel 22m laterally for every one metre it drops vertically. This is why it is known as the ‘wandering’ Albatross, as it spends the majority of its life in flight. It does land, however, to sleep (where it floats on the sea) and also to create a nest for its young, which it checks periodically between expeditions to hunt for food. 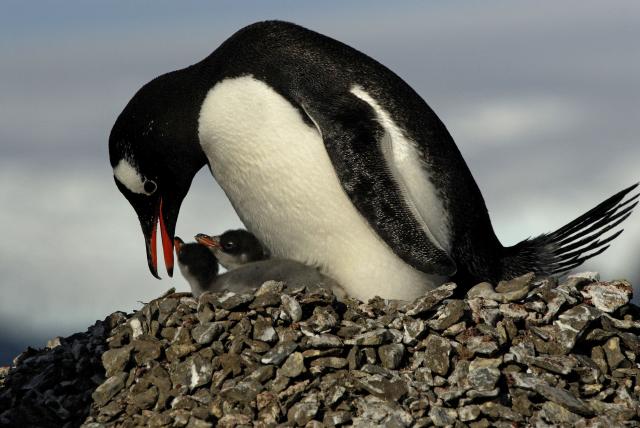 Would you like to see Antarctic Wildlife up close? Have a look at our Antarctic Cruises…

We’ll have loads more news, events and offers about South America and Antarctica in future, so keep up with Latin Routes via our Facebook, Twitter, Google+ and WordPress pages!