With our flexible booking terms, you can Relax & Book with confidence - Read More
Osa Peninsula
Home Destinations Costa Rica Osa Peninsula
GET IN TOUCH
Enquire About Latin Routes
MAKE AN APPOINTMENT
Fill out your details below and we'll arrange your appointment with a travel specialist
CALL US
Mon to Fri: 9am-5:30pm
Sat: 12pm-4pm 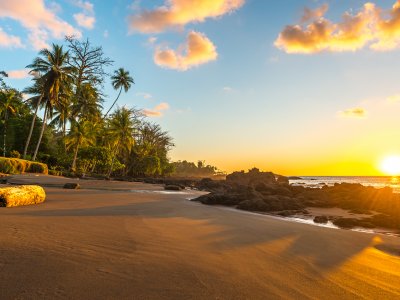 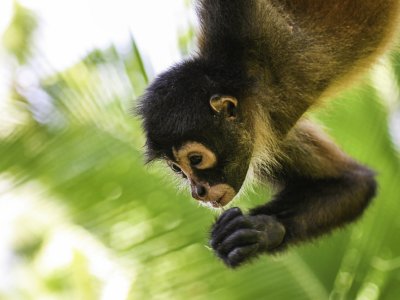 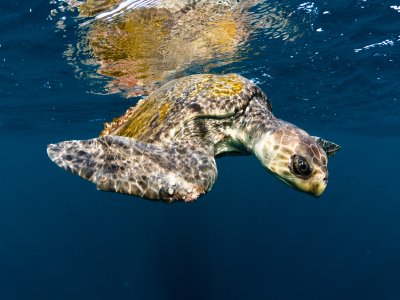 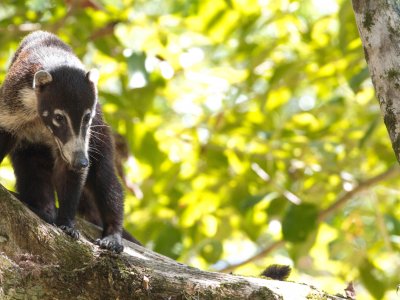 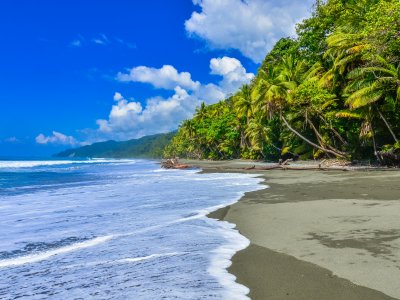 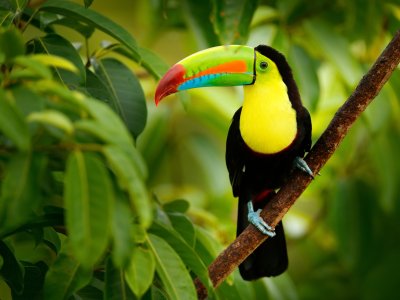 Often considered the most ecologically diverse region of Costa Rica (and of the world), the Osa Peninsula offers visitors pristine beaches, untouched rainforest, abundant wildlife spotting, and some of the best diving and snorkeling in the country.

The Osa Peninsula should be at the top of everyone’s Costa Rica itinerary. This region is simply teeming with wildlife on land, in the air, and beneath the waves, giving you a chance to experience the best that the country has to offer. National Geographic has named this as one of the ‘most biologically intense places on earth,’ filled with lush greenery, virgin rainforest, gorgeous beaches, fresh waterways, and strictly protected wildlife reserves.

Most people divide their time between the Corcovado National Park and Caño Island Biological Reserve. You must have a guide to experience these reserves and parks, which can be easily booked at any lodge or hotel in the region.

The Osa Peninsula can be found on the Southern Pacific Coast of Costa Rica, in Puntarenas Province. The Pacific Ocean is on the west of the peninsula, and the Golfo Dulce is to the east. More than half of all animal species in Costa Rica make their home here on the peninsula, drawing tourists from around the world. The largest town in the region is Puerto Jimenez, and serves as the main jumping off point for most tourism. Most travellers also choose to visit Cano Island, home to a massive Biological Reserve; trips to the island depart from Drake Bay.

The Best Time to Go

It is best to visit the Osa Peninsula during its dry season, from January through to April. During this time you will experience endless sunny weather, and rain showers are very uncommon. That said, this is also the busiest time of year, and lodges and tours can be heavily booked and at their most expensive.

The ‘green season’ is May through to August and early September, and is known for afternoon showers; mornings are still reliably sunny. Prices tend to drop quite a bit at this time of year, and the crowds will be much thinner. From mid-September through to November it rains almost constantly, and so most of the lodges and restaurants are closed.  Avoid booking a trip for this time of year.

Things to Do in the Osa Peninsula

Take a boat trip through Corcovado National Park
Corcovado National Park is spread across more than 100,000 acres of land, and is best visited on a boat trip. Your guide will point out toucans, macaws, and parrots, monkeys, and sloths as you wend your way through primary and secondary rainforest. The highlight of any trip to Corcovado? Taking a refreshing dip in a pristine waterfall at the end of your day.

Dive or Snorkel at Cano Island
Cano Island is truly paradise on earth and is one of the most celebrated dive sites in Costa Rica. Ringed by white sand beaches, the true treasure lay beneath the surface in its colourful coral reefs. Tropical reef fish abound, as do larger species – it is common to swim amongst bull sharks, white tip sharks, and even humpback whales (between December to April). From February to June this is area is teeming with manta rays.

Bird watching in Drake Bay
If you have an interest in seeing tropical birds in their natural habitat, a bird-watching excursion to Drake Bay is a must. There are more than 350 different avian species in the region, and you will see woodpeckers, hummingbirds, macaws, toucans, hawks, and flycatchers, just to name a few. Whether you are a novice birdwatcher or this is a life long passion, this is a wonderful way to spend a morning.

Spot dolphins in the Golfo Dulce

Though the Golfo Dulce (Sweet Gulf) is one of only three tropical fjords on the planet, it is visited by fewer tourists than you might think. This is due to its seclusion and the fact that you must visit with a guide, but that shouldn’t stop you from making the trip. This is one of the best places to spot dolphins in Costa Rica, including the spinner, spotted, and bottlenose species. Guided trips also include stops for snorkelling, turtle spotting, and swimming in isolated beaches.