Book with confidence during the coronavirus outbreak, we've introduced a number of flexible booking measures – See our Relax and Book Policy
Martin
Home > Why Use Us? > Our Travel Specialists > Martin 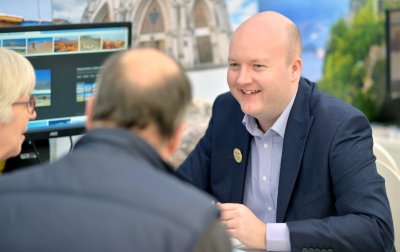 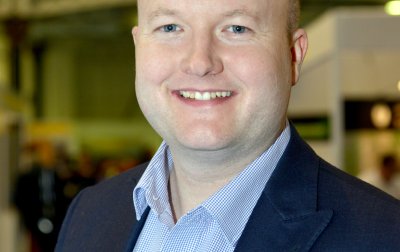 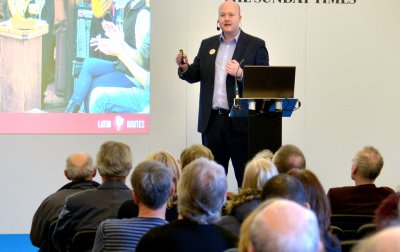 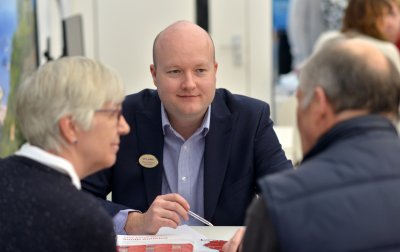 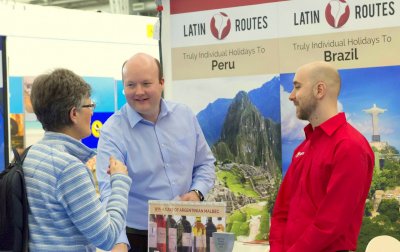 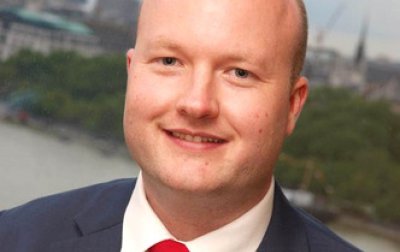 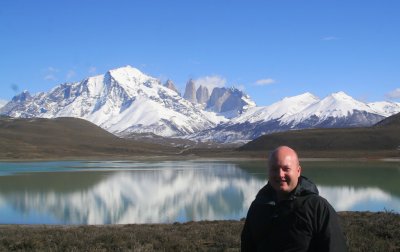 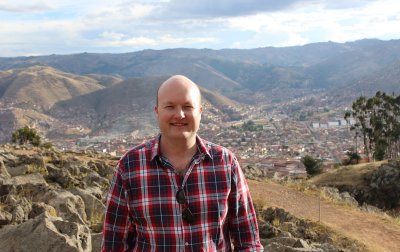 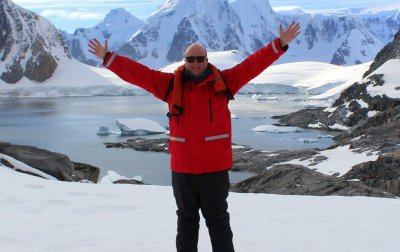 Biography
Enquire About Your holiday to South America

It was over fifteen years ago when Martin first set foot in Latin America towards the end of an exciting Round the World trip. Having originally expected to stay just a couple of weeks before returning home, he quickly became intoxicated with the sights, colours and culture and knew that a couple of weeks was never going to be enough. With limited funds he got his Dad to sell his very old but much loved car (a classic maroon Ford Escort!). This allowed him to give the area, the attention it deserved and kept him going for another 6 months! His travels took him from Mexico to Argentina visiting almost every country between.

Martin’s first impression of Latin America came from the might of impressive Iguazu Falls. After a long journey to get there he had wondered if it would all be worth it, but it did not disappoint. “Standing at the top of the Upper Circuit viewing nothing but shear waterfall all the way up the valley is a sight that stays with you for a long time.” By the time he had gone on to see the colours of Buenos Aires, drank the wines of Mendoza and walked the mountains of patagonia, his passion for Latin America had well and truly been ignited. Martin has travelled extensively to Argentina, Brazil, Chile & Peru several times since his first trip and knows the countries inside out.

My favourite destination would have to be the Perito Moreno glacier. Seeing this enormous glacier from so close is astounding. Add to that, because the glacier moves as much a metre a day it means, if you’re lucky enough, you’ll see massive segments of ice break away and fall into the lake with huge force, noise and impact. If you want to get even closer I couldn’t recommend the glacier trek enough. There are few places in the world you can trek on an actual glacier between the ice formations, crevasses and snow and the experience is amazing. To say I’ve been there is something, but to be able to say I’ve walked on it, is something else!

I love the wilderness and feeling like you have truly got away from it all. After you have bumped down a 75km dirt road in a 4x4 you will definitely feel like you left the world behind when you arrive at Helsingfors Lodge near El Calafate. However, the journey is soon forgotten when you arrive at this charming, rustic lodge set on the bank of a huge lake with nothing but endless Patagonian countryside all around it. You can then join in with horse treks, fantastic walks, and exciting zodiac boat trips to see the glaciers or just relax next to the fire with a book and a nice big glass of wine.

Subscribe to our newsletter and receive an exclusive discount voucher valid for 2 years, which you can use towards your first booking with us.