Book with confidence during the coronavirus outbreak, we've introduced a number of flexible booking measures – See our Relax and Book Policy
Charlie M
Home > Why Use Us? > Our Travel Specialists > Charlie M 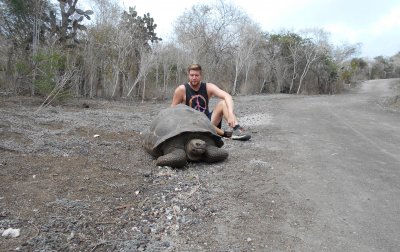 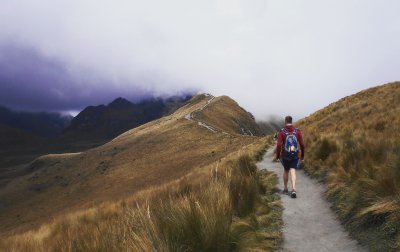 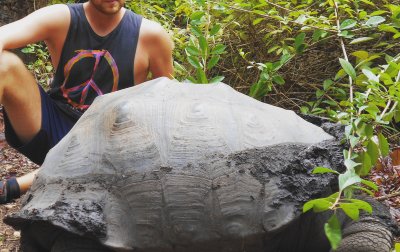 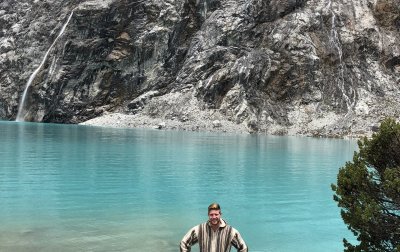 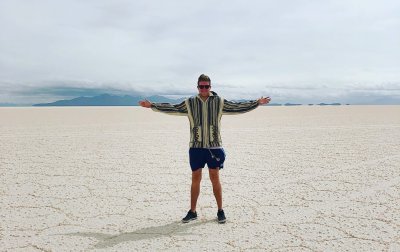 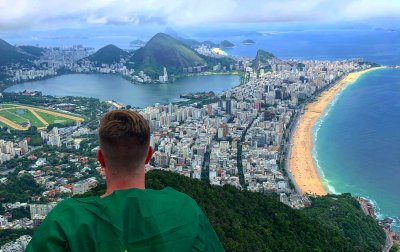 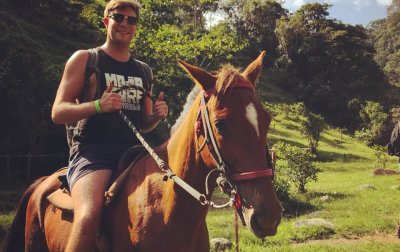 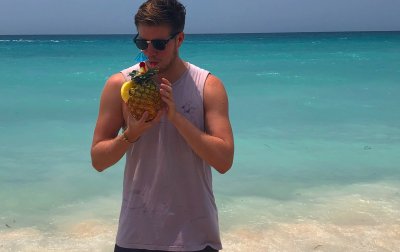 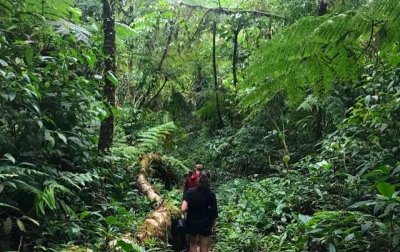 After graduating from his degree in Sports Science, Charlie spent 2 1/2 years travelling the world. He began his adventure in Australia, working and travelling for a year, which got him hooked on the travel bug, from there he went on to travel through Asia and the United States and then down into Central and South America.

In total Charlie spent 8 months travelling around South and Central America beginning his journey in Quito, from here he visited much of mainland Ecuador, before flying to the Galapagos Island where the wildlife was a real highlight for him.

He then went on to visit Peru, Bolivia, Chile, Argentina, Colombia, Uruguay, Brazil and Costa Rica.

He has recently returned to Brazil with Latin Routes, which took him to the North East Brazillian city of Fortaleza, you can read about this in his blog.

I have so many, I struggle to put together a top 10! The first place that comes to mind is the Galapagos being a massive David Attenborough fan it was like being in the middle of a documentary, wildlife everywhere!

Quito for me was an unexpected pleasure. It's absolutely beautiful and I really enjoyed exploring out and hiked Mt Pichincha volcano.