Diving in the Galapagos

I have always dreamed of visiting the Galapagos islands. I learned about Darwin’s finches at school and watched David Attenborough’s documentaries but it always seemed like an impossible place to get to. On my trip to South America, it never even occurred to me to visit the Galapagos Islands until I met some people while diving in Ecuador who had just been and told me about the amazing dive sites. I was surprised when I found out that it was only a short flight away from Quito and proceeded to book my flights straight away.

Upon arrival, I was met by a guide and we took the coach down to the pier followed by a private transfer to Santa Cruz.  I spent about 10 days exploring the different islands and dived in some of the best diving spots in the World.  The Galapagos Islands are numerous so it can be difficult to know where to go but from my experience, each Island offered an incredible array of sceneries and wildlife so whichever itinerary you decide on, it is very unlikely that you will be disappointed! 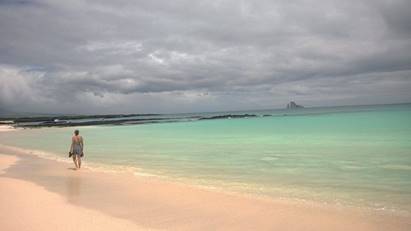 Santa Cruz is the principal island in the Galapagos and the main point of entry – it has the largest population of all the islands with approximately 12,000 inhabitants dispersed between Puerto Ayora and a handful of smaller villages.  The main town of Puerto Ayora is the perfect place to try some local cuisine or to do some souvenir shopping. It is quite a built-up town but you will already see the sealions laying but the waterfront and sharks swimming around the shallow waters.  On my first day, we headed to Tortuga Bay beach which is about 30 minutes from the town by foot. Along the way, we saw Darwin’s finches, marine iguanas and a few other birds. I got excited by the finches and tried to differentiate them by their beaks 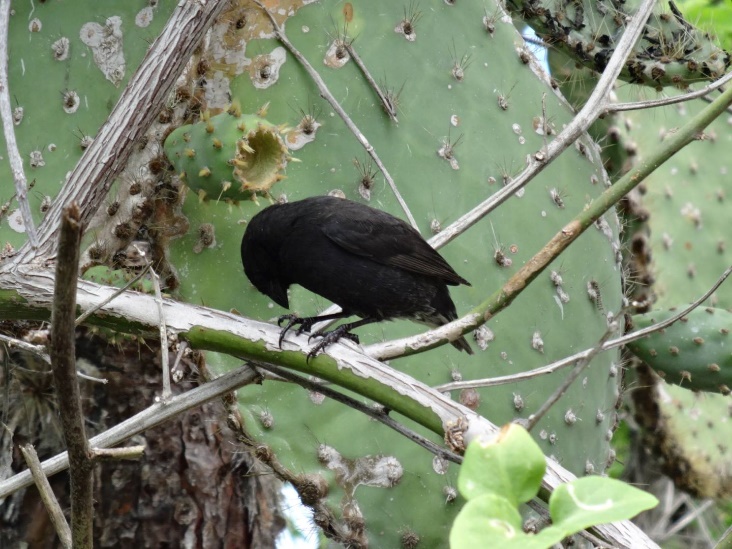 Tortuga Bay is a great place to relax, surf or snorkel – I saw a few baby sharks and met a turtle while snorkeling.  In the evening, we then headed to the fish market and ate some of the best seafood I have ever had served with local patacones (Ecuadorian fried bananas). I watched the fishermen bring their daily catch in followed by a pair of greedy pelicans ready to catch whatever might fall from their baskets.

The next day, our guide took us to the Highlands where we visited the Darwin Research Station and the Tortoise Breeding Centre. The Breeding Centre has a high number of tortoises in captivity and it was great to read about the different conservation measures in place in the Galapagos Islands. We then headed to a natural reserve where I go to see wild tortoises roaming around at a very slow pace. 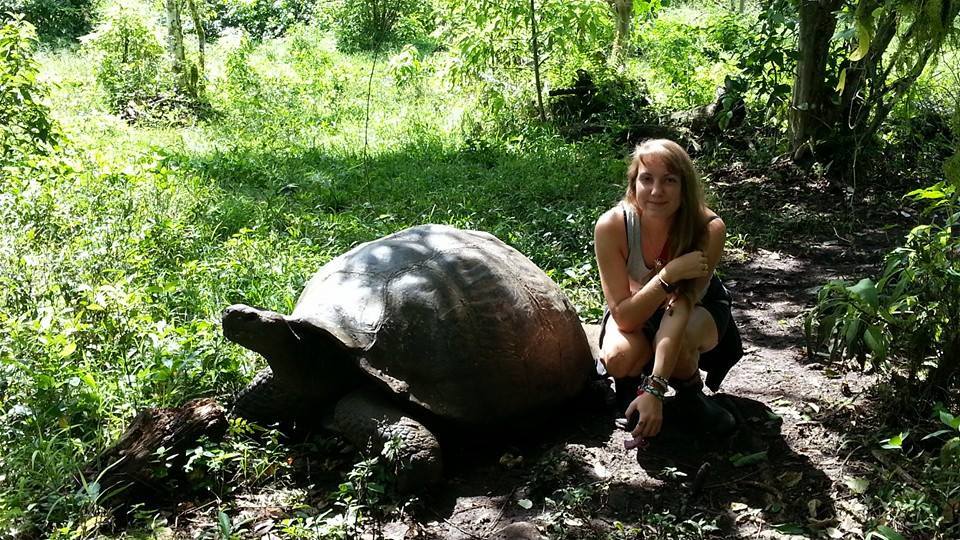 My next stop was Isabella Island which is the biggest Island in the Galapagos in the shape of a seahorse. This was one of my favourite places as it had some beautiful beaches and we got to do some hiking on the Sierra Volcano – the second largest crater in the world by diameter. I was mesmerized by the sceneries as it felt like I was on a completely different planet. We also got to see a Yellow Land Iguana on the way (just in case we hadn’t seen enough wildlife by this point! 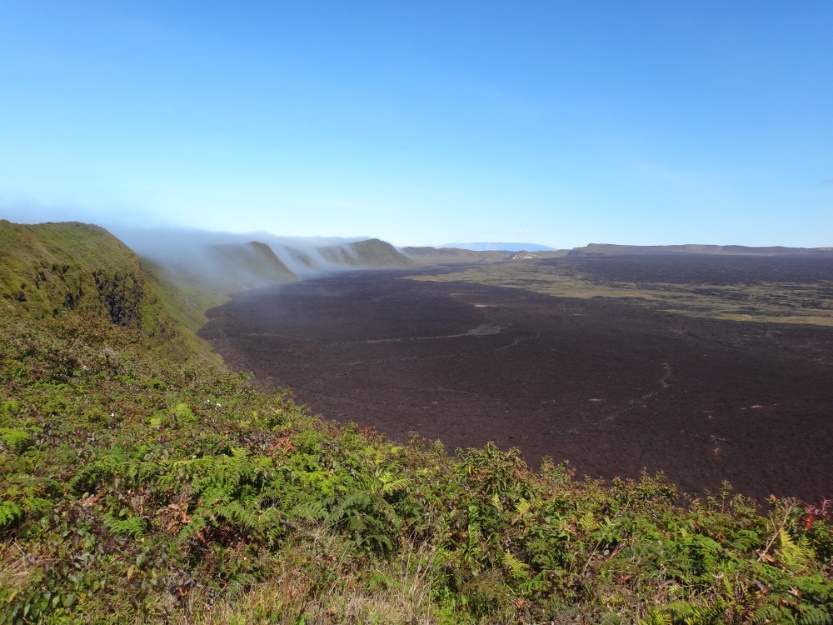 In the afternoon, we headed to the lava tunnels and snorkeled with turtles, a variety of fishes and we were even joined by a Galapagos penguin. The water is slightly warmer in the lava tunnels so you sometimes get to see whitetip sharks roaming around too.  The Galapagos Islands are the perfect place to snorkel or dive in general – while I was there, I saw hammer head sharks, white tip sharks, manta rays, eagle rays, turtles, sea lions, parrot fishes and many more. 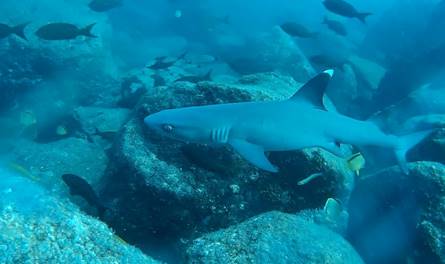 My final stop was San Cristobal Island, or as I like to call it – the land of the Sealions. There are so many beaches filled with sea lions and even in the city you will find sea lions resting in the middle of the street. Since it was the end of my trip, I was desperate to get a tan and laid on a beach but 5 minutes later I opened my eyes and came face to face with a sealion who decided to nap next to me. 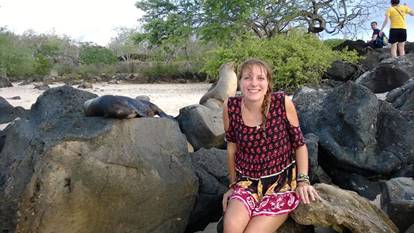 My first time to the Galapagos Islands was so incredible and I truly hope that I will get another chance to explore the Islands again in the future.

To speak to one of our Travel Specialist about booking a holiday to the Galapagos click here.