Latin Routes has been announced as the winner of the Best Small Holiday Company to Central & South America in the prestigious 2016 British Travel Awards. The awards, held on 23 November at a glitzy venue in London, celebrate the best in the travel industry as voted by the general public.

Co-founder and Head of Trade Relations Jessica Bain says: “We are thrilled to win this fantastic award, it means so much to us knowing that it was our customers who made it happen. It was the first time we had been nominated for a British Travel Award so we are delighted to have fought off tough competition to take home the gold. We look forward to another successful year and thank you to everyone who voted, it really does mean so much to us.”

For more information on the awards, visit the British Travel Awards website. 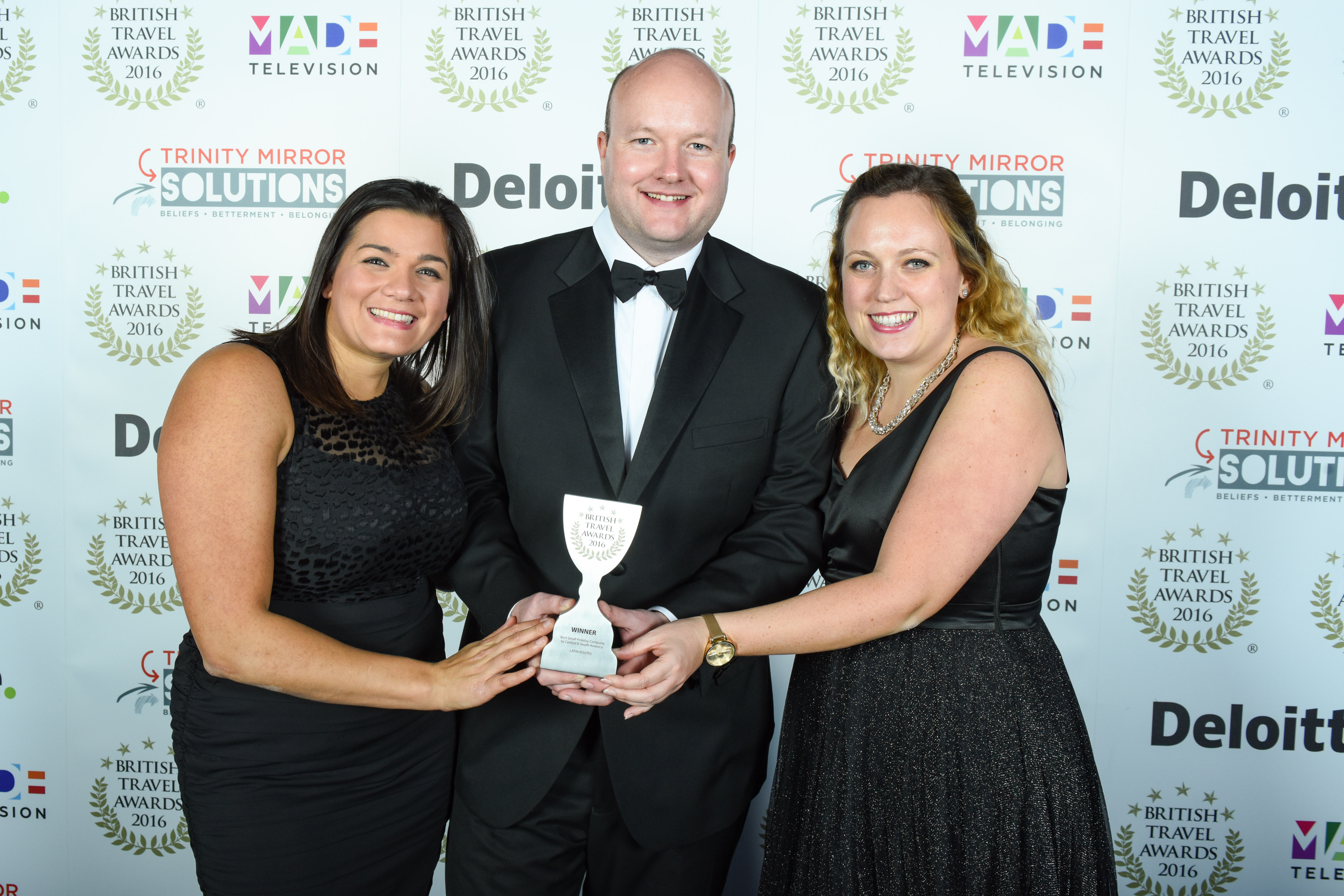