Great news for UK travellers heading to Chile: British Airways has announced a new direct service from Heathrow to Santiago starting from January 2017.

The first ever direct flight between the two countries will take off on January 3rd and run four times a week. It will become British Airways’ longest ever route, travelling approximately 7,300 miles with a scheduled flight time of 14 hours 40 minutes. 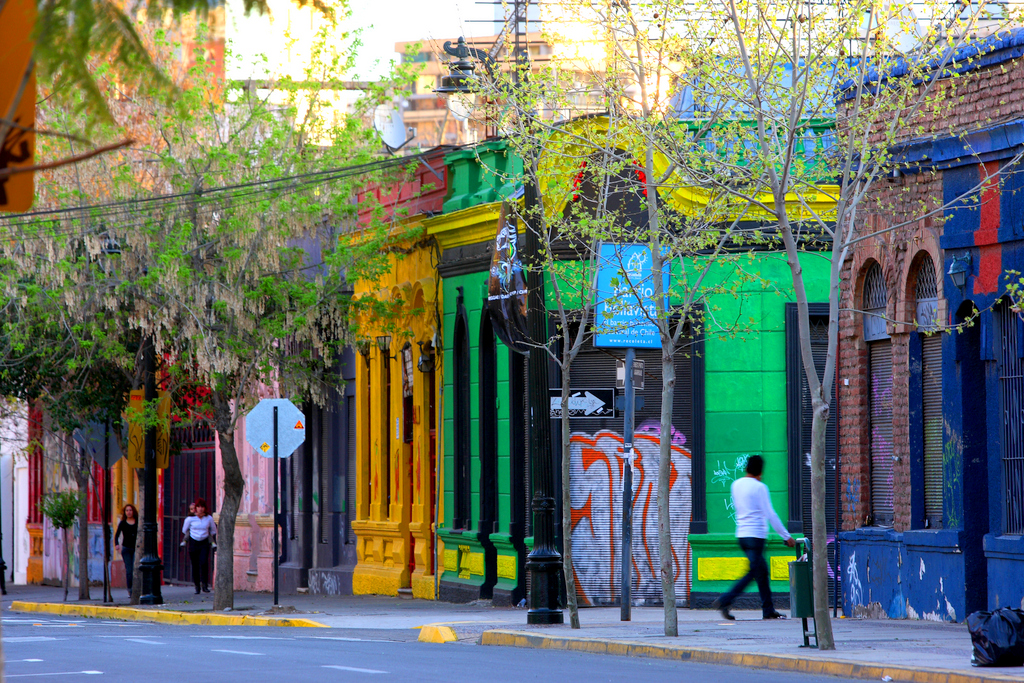 It is part of a British Airways’ expansion into Latin America which has seen the carrier begin flights to both Peru and Costa Rica in the last month.

In addition to this trio of new routes, and the existing flight to the Argentinian capital of Buenos Aires, British Airways flies to the Brazilian cities of Sao Paulo and Rio de Janeiro. 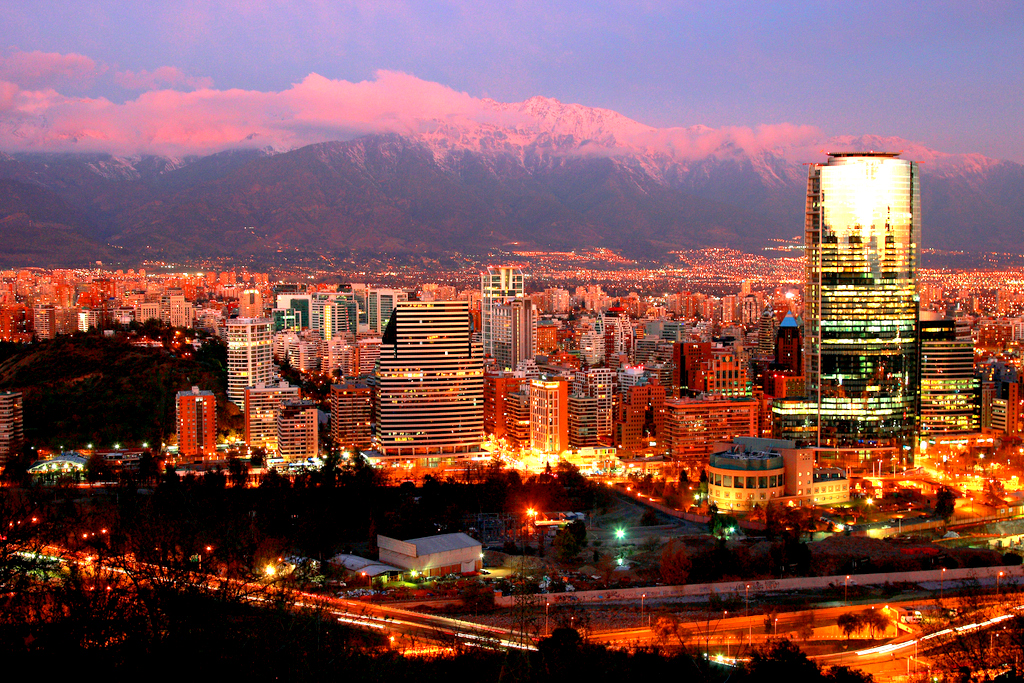 The new Heathrow – Santiago route will be flown by the airline’s newest aircraft, the Boeing 787-9 Dreamliner. The Dreamliner experience promises increased cabin comfort with large windows, higher humidity and lower pressurization, when compared to other similar aircraft.

The new route will connect British travellers to such incredible Chilean highlights as The Atacama Desert, the brightly painted port town of Valparaiso, the scenic Austral Highway and the Torres del Paine National Park, in the Patagonian south. 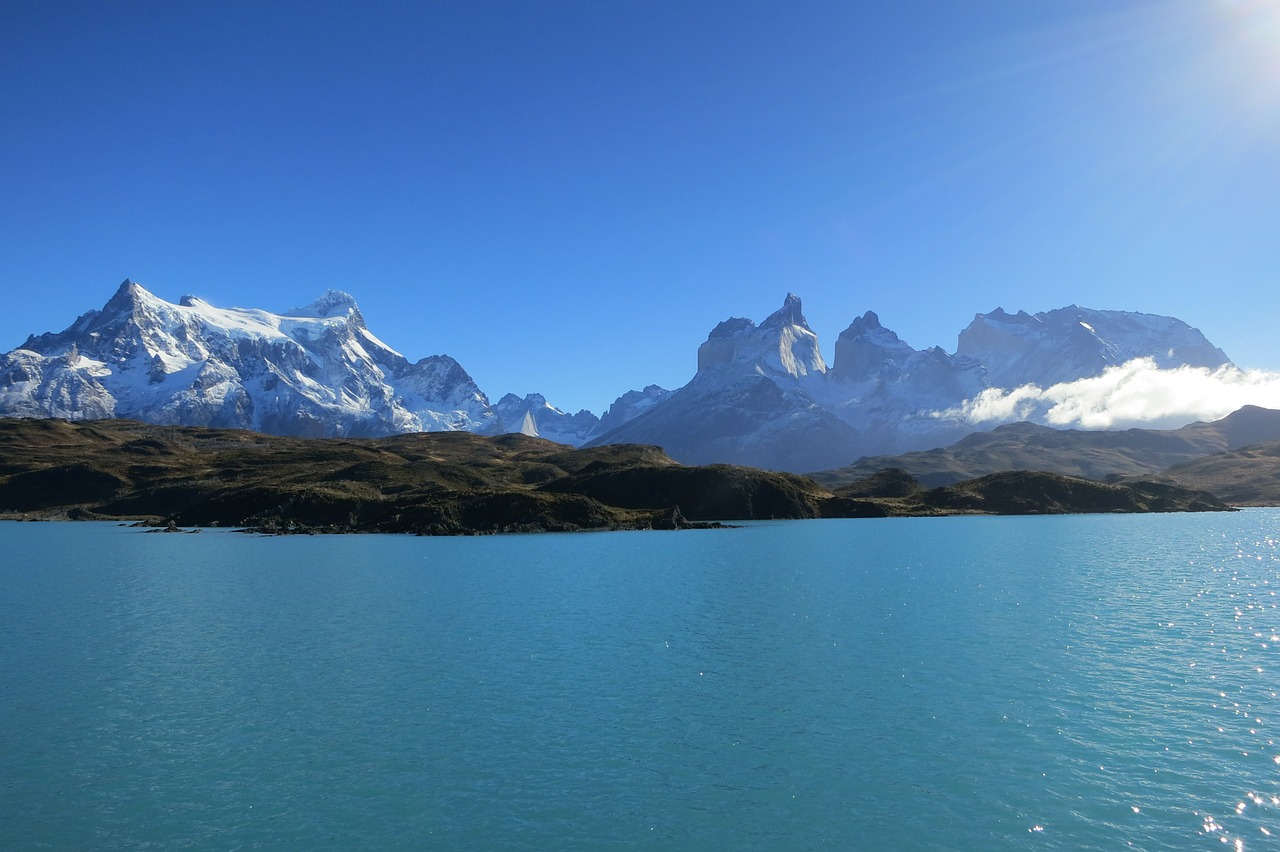 It will also help to further establish Santiago as a cosmopolitan, thriving city with lots to offer visitors. From lush green parks to quirky neighbourhoods and gastronomic delights, Chile’s capital city has undertaken a rebirth over the past few years, and will only grow from here.

Flights will cost from £749 in economy, and £1,999 in business class. The new route will be available to book as part of your tailormade holiday with Latin Routes. Enquire with us now, and challenge us to find your perfect holiday to Chile.