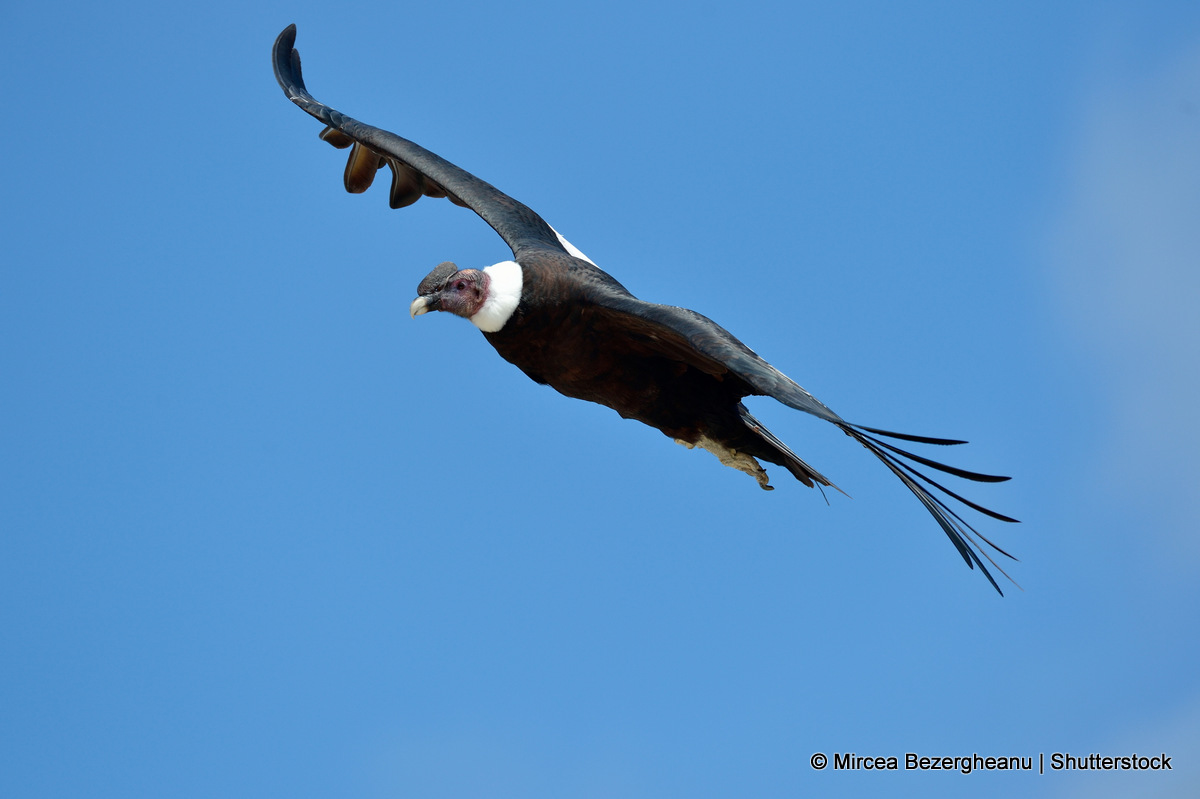 In the previous two parts of ‘The Wonderful Wildlife of Chile’ we looked at the country’s fascinating land mammals such as the elusive Puma as well as under water creatures such as whales and dolphins. That leaves us with another kind of animal that we haven’t yet covered. Up in Chile‘s vast skies, looking down over the longest stretching mountain range in the world and the deep blue waters of the Pacific coastline, the animals are as varied up here as they are on the ground or in the sea below.

Now, when talking about Chile’s bird life, a special mention must be given to the Lauca National Park, located high up in the Andes and close to the border with Bolivia. The huge ecosystem that exists here in the Altiplano, the High Andean Plateau, has one of the highest altitudes in the world, but despite the plummeting night time temperatures and fierce winds the park is a real haven for bird-life. Amazingly, there are around 150 different species co-habiting in the beautiful environment. In an area that was once part of the National Park, Conaf have built a Vicuna sanctuary to help protect one of Chile’s native camelid species. 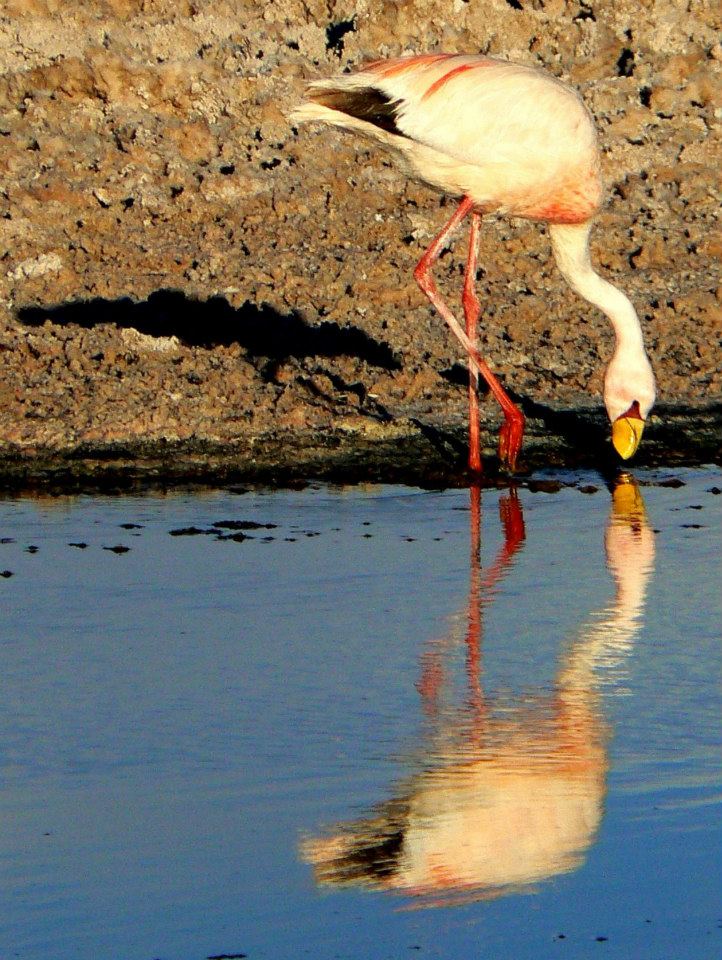 Although it might not be the first place you imagine to be home to this animal, Chile in fact has three different types of flamingo, occupying the country’s varying environments. The Andean Flamingo, found commonly in the salt plains and lagoons of the Atacama Desert, is one of rarest flamingo species in the world and the only one with yellow legs and 3 toed feet. In contrast, the James Flamingo is often identified by its red legs and can be found in the Northern highlands. To both species, the biggest threat to their survival is mining followed closely by egg poaching, a long-existing problem that has deep cultural roots in the Altiplano. Because of their difficulty breeding successfully the Andean flamingo was recently declared endangered in 2010.

Further south in Patagonia the Chilean flamingo is primarily found in the Chacabuco Valley, between the summer months October to March. This bird is a deep pink colour, typically four to five feet high and can live for up to 50 years. Being naturally very social birds they can be seen in flocks of up to several thousand. Unfortunately, due mainly to changes in its habitat, the Chilean flamingo is classed as ‘Near Threatened likely-to-become-endangered’. All three types of flamingo that reside in Chile during the summer migrate to the Argentine wetlands in winter, which generally remain warm and humid all year round.

Soaring high above the Andes Mountain range hunting for its next meal you are likely to find the impressive Andean Condor. This enormous relative of the vulture has an average wing span of  9ft 3 and is one of the world’s longest living birds, living for up to 70 years. It features very strongly in South American culture; the condor is the National bird of Chile and has appeared on its bank notes. Andean mythology describes the condor as a symbol of power and health, with many cultures believing the bird held medicinal purposes and subsequently hunting it for its bones.

From a giant of the skies to a much smaller species of bird, the Patagonian Pygmy owl. This tiny little bird of prey is classified as threatened in the more developed areas of Patagonia. Although they carry out most of their activity after dark, the pygmy is not solely nocturnal and can quite often be seen by walkers during the day. The tiny predator typically weighs only a quarter of a pound, making it one of the smallest owls in the world. The females, which are always heavier than the males, lay their eggs in tree-trunks or abandoned nests. They have evolved to blend into their environment and camouflage extremely well due to their grey-brown colouring.

Our last bird in focus is the brightly coloured and less well-known hummingbird the Juan Fernandez Firecrown. These small and beautiful animals are on the list of most endangered birds in the world. Their declining population is extremely small as they are only found in one place in the world, Chile’s Robinson Crusoe Island. This island belongs to a three-island archipelago off the central coast known as the Juan Fernandez Islands, where the name of the species comes from. The females have a strikingly contrasting appearance to the orange-red males and are instead blue and green with a white breast. Like all hummingbirds the Firecrown feeds mainly from the nectar of brightly coloured flowers but also eats small insects from time to time.

That concludes our three-part series on The Wonderful Wildlife of Chile and hopefully each has given you more insight this country’s fascinating animal inhabitants. There is so much to see and explore in Chile and across South America, so get in touch with Latin Routes and we will start putting together an exciting itinerary tailormade just for you.

To get in touch with one of our Travel Specialists – click here.