It isn’t an exaggeration to say that Brazil is a country full of everything; enthusiasm, vibrancy, colour, and, above all, life.

The cities, culture and most importantly the people of Brazil are some of the liveliest in South America, a continent already famous for its extravagant tastes. Even on the dullest days, the Brazilian people can surprise you with a lust for life that just isn’t found in the UK!

What happens, then, when the liveliest people in the world come together in the bustling streets of Rio de Janeiro to celebrate one of the most important religious dates in the calendar with an all-out, no-holds-barred, three day extravaganza? Rio de Janiero’s Carnival. On February 28th, upwards of a million people – tourists and locals alike – will grace the streets of Rio de Janeiro to dance, drink, sing and catch a glimpse of the spectacular show on offer. 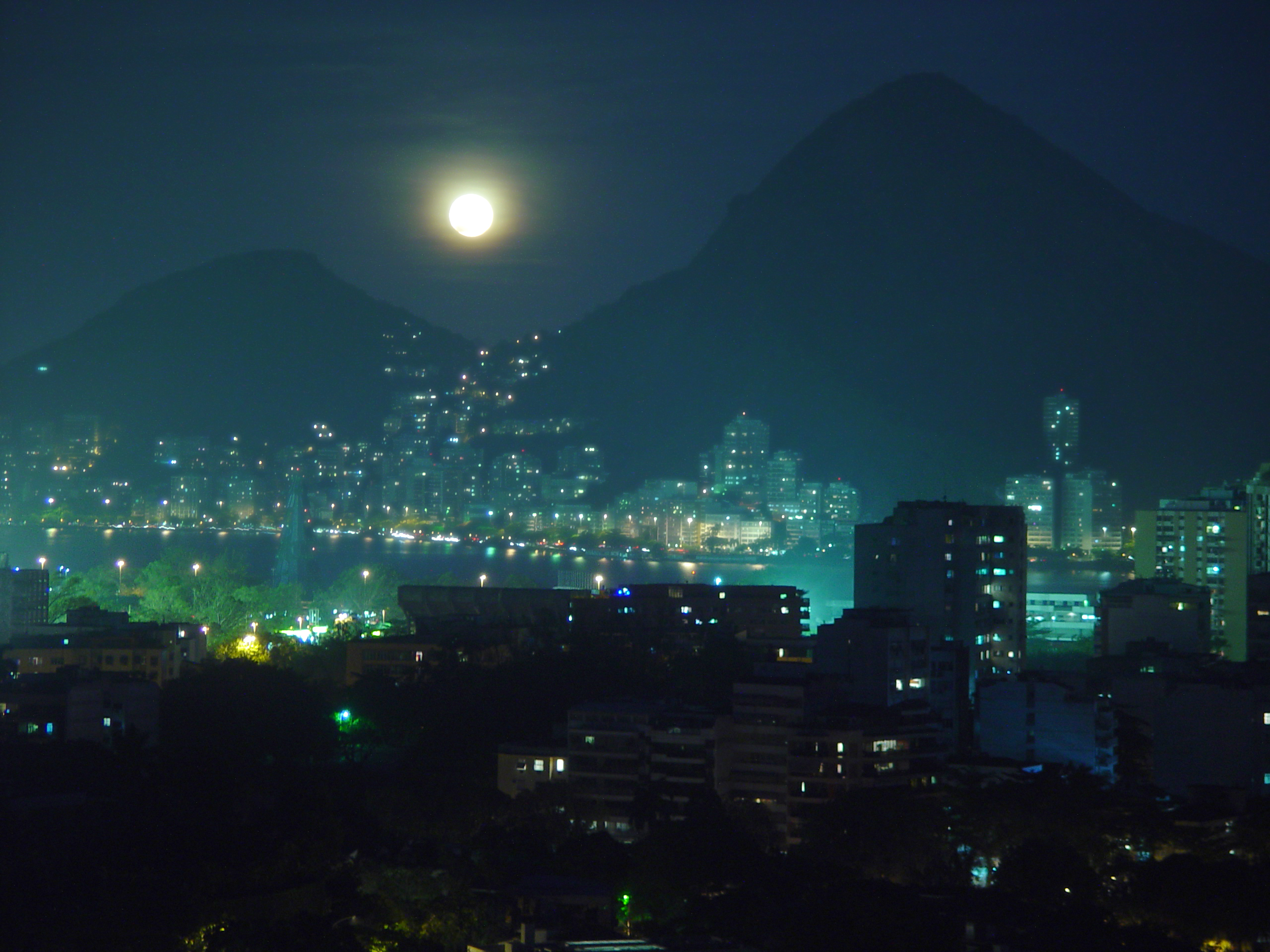 Let’s find out a bit more about the Carnival itself. The celebration officially lasts from February 28th (Friday) until Ash Wednesday on the 4th March. The Carnival itself has a number of different aspects. Firstly, there are a variety of different balls (often masked or masquerade) that are on offer. These usually entail dressing up, gorgeous settings and live music – an incredible experience, especially if you’re new to South America.

In addition to this, there are a number of ‘bloco’ parties that are held by the different Samba Schools competing in the Carnival Parade. These draw huge crowds of hundreds of thousands of people, and involve more music, dancing and general excitement. Imagine Notting Hill Carnival multiplied by 100! This in itself is enough to draw thousands of holiday-makers, but if you need more convincing… 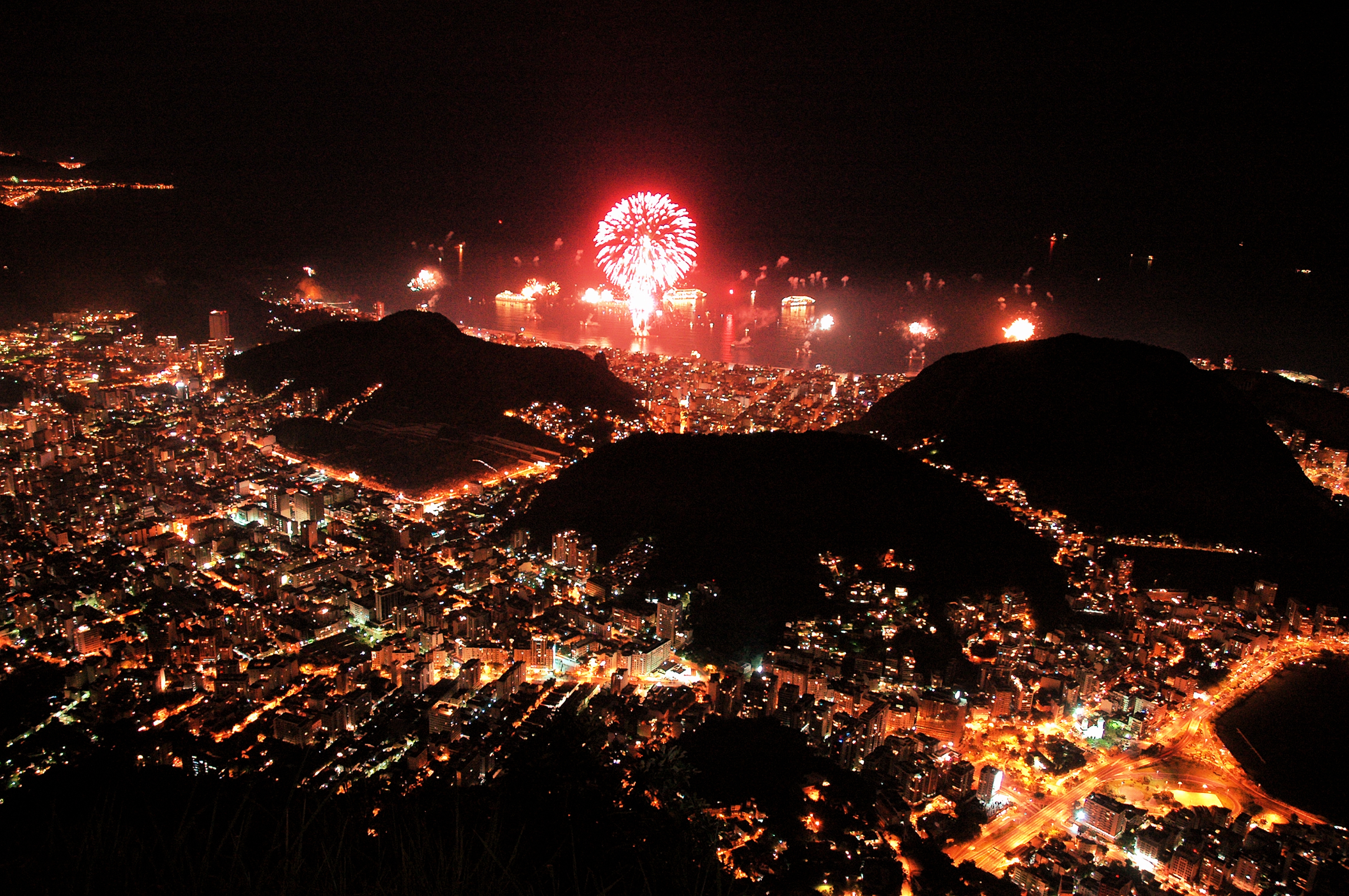 The main event. This is what Rio’s Carnival is famous for – outlandish costumes, larger-than-life characters and a drumbeat that you can’t help but dance to! The Parade itself started on a much smaller scale as a demonstration of the talent of different Samba Schools in the local area. Over the years, this developed into a heated competition and has evolved in the extraordinary feast of colour and sound that the Carnival is now known worldwide for. There are now over 500 Samba Schools, split into 5 ‘Divisions’, all competing to be in the top Division, translated as the ‘Special Group’.

Friday and Saturday is reserved for the ‘Gold Group’, Sunday and Monday the ‘Special Group’ and finally, the lesser-known Samba Schools compete on the final day, Tuesday. The best groups competing in the Gold Group may get promoted to the ‘Special Group’ the following year, and Tuesday affords some of the smaller schools the opportunity to put on a show to the 90,000 capacity ‘Sambadrome’, purpose-built to afford spectators a view of the procession. Tickets to the Sambadrome are red-hot, so book early to make sure you aren’t disappointed!

A different theme is selected each year. The Samba Schools then get to work building costumes, choreographing dances and writing music according to this theme. The end result is a procession involving hundreds of dancers, floats and drummers, all involved in a different aspect of the parade. 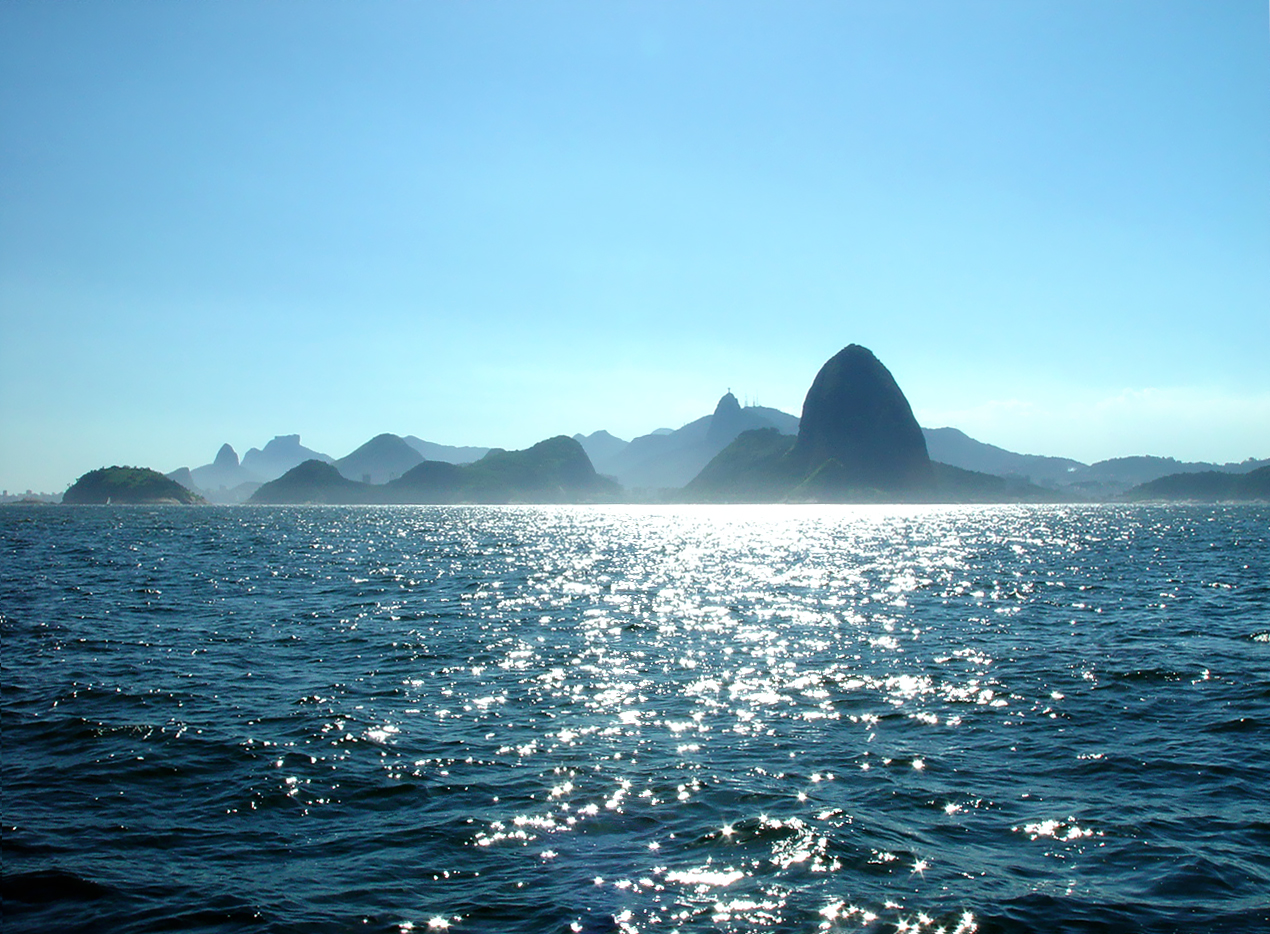 With World Cup 2014 coinciding with this year’s Carnival, it promises to be bigger, better and more beautiful than ever before!

Don’t miss out on this fantastic experience!

Talk to a Latin Routes Travel Specialist for more information about a holiday to Brazil.