Wildlife of the Amazon Rainforest

It’s Day 4 of Latin Routes’ Wildlife Week, meaning we’ll be having a look at the wonders of the Amazon Rainforest. Check back tomorrow when we’ll be investigating the Antarctic… 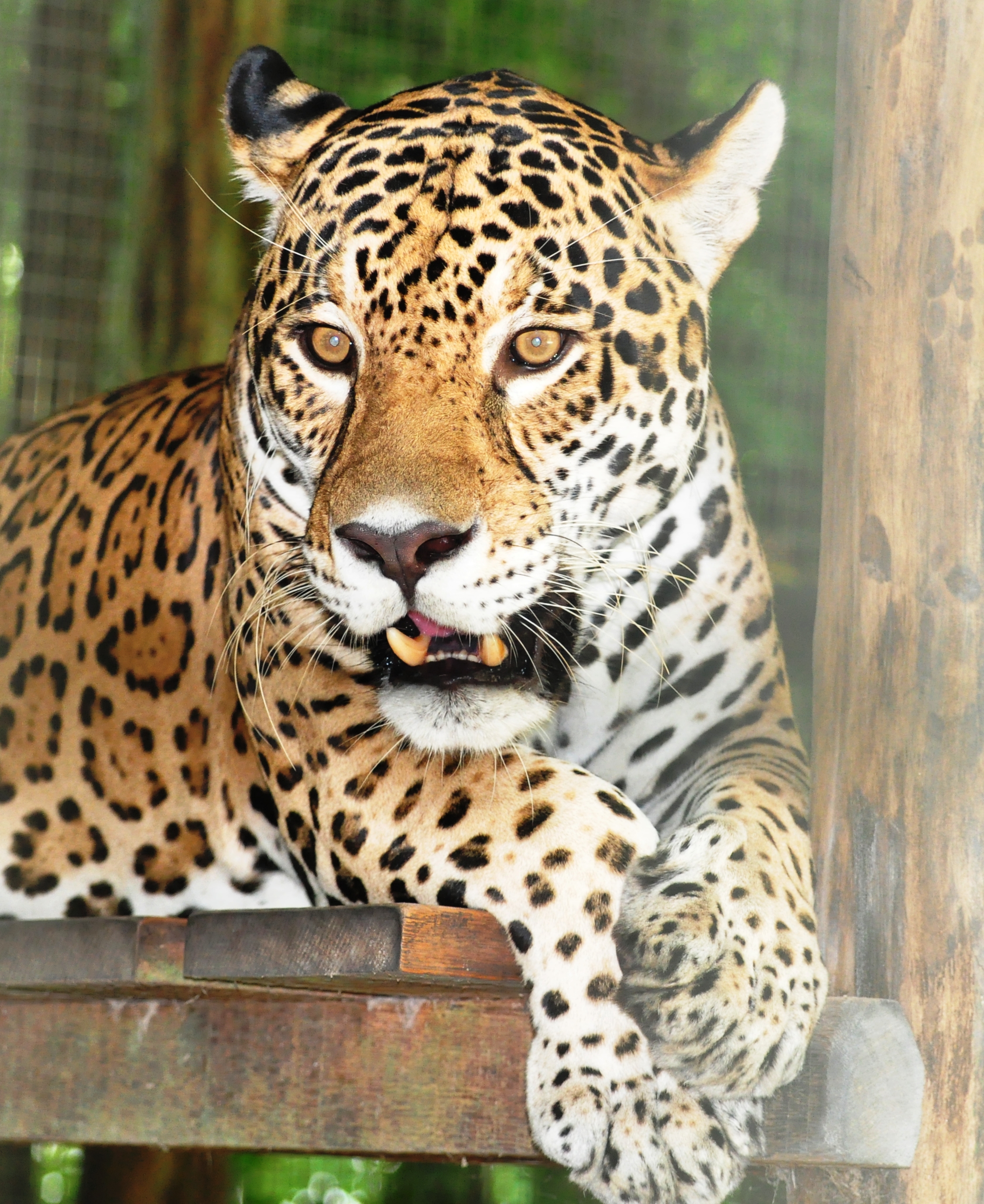 The Amazon has the most diverse range of species on the planet – it is estimated that up to 10% of the entire planet’s species exist in the Amazon rainforest. The scope and scale of this rainforest is unparalleled, since it comprises of over half of the natural rainforest left in the world today. It could certainly be said that there is no place on earth that is quite like the Amazon rainforest. The sheer scale of the rainforest is astonishing – it sits at 5,500,000 squares kilometres. Furthermore, research has shown that, per square kilometre, there could be as many as 1,000 different plant species. This kind of diversity is not just limited to plant matter, however, as the region is home to not only 2.5 million species of insect, but also 20% of all bird species in existence along with approximately 2000 fish species (which, again, is approximately 20% of the total number of species).

It is therefore an unparalleled experience to be able to traverse Amazon Rivers, spot some of the rarest species of bird and fish and be able to trek through the jungle to see spider monkeys clamber around the rainforest canopy.

Some notable Amazonian wildlife includes the anaconda and the piranha. The former is the world’s longest and heaviest snake, and larger specimens can reach over 6 and a half metres! Interestingly, although there are reports of anacondas measuring up to 12 metres, these haven’t yet be confirmed with hard evidence. In fact, research teams offer over £30,000 for catching anacondas of this length! The piranha is the only meat-eating fish in the world, and will often attack small mammals that are unlucky enough to venture into the Amazon water in which they dwell. Working as a team, they use their sharp teeth and short, aggressive head movements to tear the meat from the animal. They are not quite as popular culture depicts them, actually being omnivorous as opposed to exclusively carnivorous and only rarely attacking humans.

Deforestation is currently threatening many rare and unique species in the Amazon, such as the habitat of the Giant Leaf Frog, which is being gradually destroyed. Deforestation is so severe that tracts of land that have been cleared are now so expansive that they are visible from space. Thankfully, controls on how much land developers are allowed to clear are much tighter today than they were 5 years ago.
The Amazon is a captivating and beautiful place, and you shouldn’t pass up the opportunity to visit this fascinating part of the world. Contact a Latin Routes Travel Specialist to start booking your holiday to Brazil.

It’s Wildlife Week here at Latin Routes! Tomorrow is the last day and we’re going out with a bang, exploring the awesome expanses of the Antarctic…

Keep up with Wildlife Week and other Latin Routes news, offers and events via our Facebook, Twitter, Google+ and WordPress pages!