Patagonia is most widely known for its spectacular Torres Del Paine – three peaks of rock jutting out of the earth – which form one of the most spectacular vistas in the world. However, it is also a fantastic spot for spotting some rare animals. 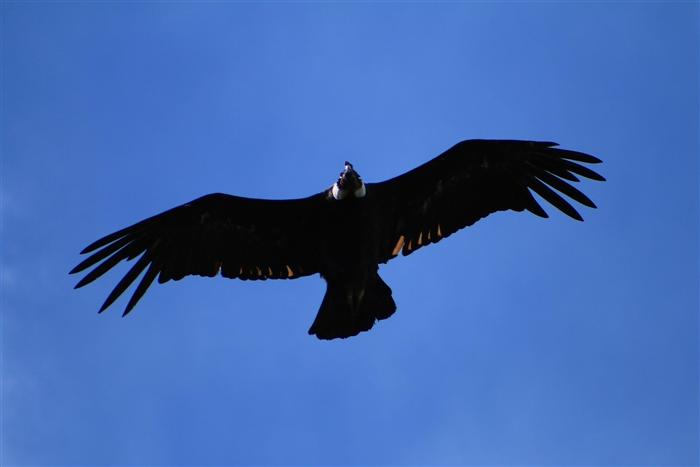 The Condor and the Puma are two animals native to Patagonia, along with the Huemul and Guanaco. Tours can be organised specifically to track certain wildlife, which can be exceptionally rewarding if you are a wildlife enthusiast, photographer or are just looking for an unforgettable experience.

The Andean Condor is notable for a number of reasons – it has one of the largest wingspans of any bird (at 3.2 metres), surpassed only by a few species of Pelican and the Great Albatross. It is also one of the heaviest birds of prey at approximately 11kg, making it an impressive sight soaring above the Torres Del Paine. The Condor is a species of Vulture and so feeds primarily on carrion, preferring large carcasses of animals such as Deer, Huemul and with recent agricultural developments, cattle and horses. Due to the Condor’s size and wingspan, it relies on thermal updrafts to stay aloft and can be seen soaring at up to 5000m, where is nests to avoids predators. This is an opportunity you can’t miss if you’re interested in seeing rare species.

Another species native to the region is the Puma. Also known as a mountain lion or cougar in North America, the Puma is an exceptionally elusive big cat – preferring to hunt alone, it is at the top of the food chain in the area, so is often ambivalent towards humans (although we wouldn’t advise getting too close!). These beautiful creatures make for some spectacular photos, although it can be hard work trying to find them.

The Huemul is an endangered species of South Andean Deer which resides on the rocky mountainside of the Andes. Another rarity, this deer is on the Chilean Coat of Arms along with the Andean Condor and is revered in Chilean culture. Bucks grow impressive antlers in mating season, which are shed towards the end of winter. These animals are under threat from displacement by the Red Deer, with which it shares a primary food source, along with predation by the Puma, which is its sole natural predator. Decreased breeding frequency and high mortality rates mean this beautiful deer is under threat – it may not be around forever, so take the opportunity while you can. 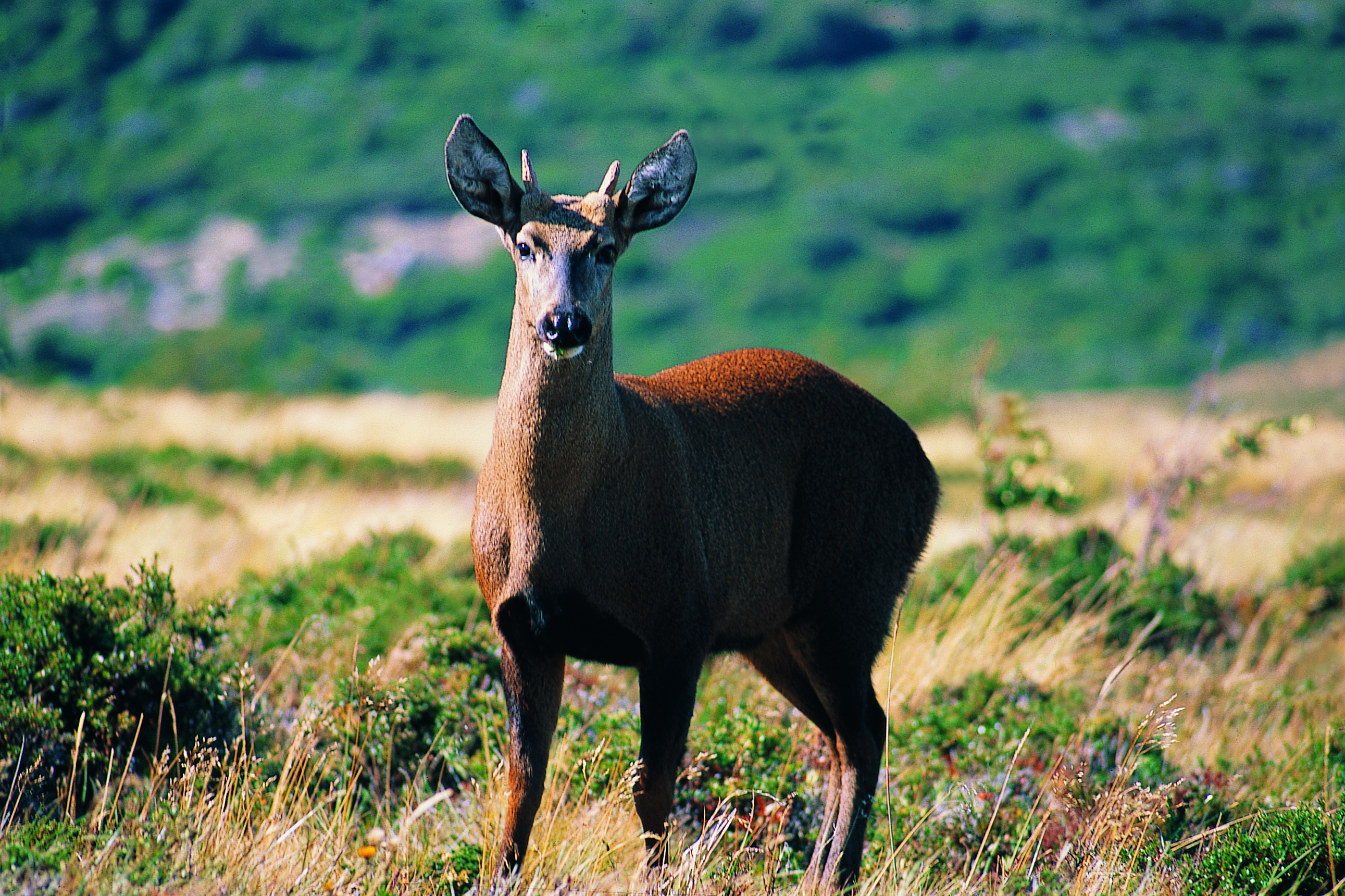 It’s Wildlife Week here at Latin Routes! Tomorrow’s destination will be the Amazon…

To book your holiday to Patagonia, contact a Latin Routes Travel Specialist Here