Peninsula Valdes is a peninsula off the East coast of Argentina. Approximately 3,500km2 in size, it is not only home to some unique wildlife, but is also listed as a UNESCO World Heritage Site, as it is an important nature reserve. 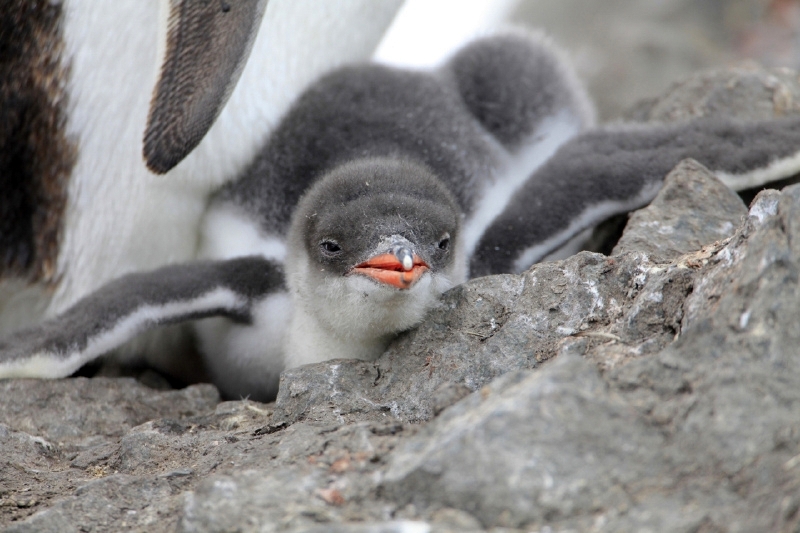 Although Peninsula Valdes is stunningly beautiful, the wildlife is certainly the main attraction. Whales, sea lions and Magellanic penguins all house themselves in and around the peninsula. Taking a boat out from the peninsula is an unforgettable experience and, if you’re a photographer, it affords you a once-in-a-lifetime opportunity to snap some otherwise elusive wildlife.

The whales found in Peninsula Valdes are often Southern Right Whales, which can be up to 15 metres long and can weigh upwards of 45 tonnes! Even with their massive size, however, these animals are known to be playful and are often seen cavorting (diving in and out of the water). Southern Right Whales are unique in that they occasionally use their raised tail fins to catch the wind and ‘sail’. It does not appear that this holds any predatory or evolutionary advantage, rather is simply a form of play between whales.

South American sea lions also inhabit the peninsula, and can often be seen lazing on the beach. Between August and December, Sea Lions will use the peninsula as a mating ground, with males aiming to arrive as early as possible in order to defend their established territories. As females begin to arrive, the males again compete to herd them into their respective territories, aiming to build a harem of as many females as possible. An interesting fact about Sea Lions is that they are one of the few animals to have unihemispheric slow-wave sleep. This means that whilst one hemisphere of their brain is asleep, the other is fully awake. This is an evolutionary adaption which allows the Sea Lion to be aware of predators at all times.

Another mammal native to Peninsula Valdes is the Elephant Seal. These giants can produce astonishingly loud roars using their proboscis and the sight of two fully grown males (who can weigh up to 3,000kg each) fighting for dominance is as spectacular as they come. With the Elephant Seal’s size, it has a massive volume of haemoglobin-rich blood, which allows it to stay submerged for over an hour and a half (the longest of any mammal that isn’t a whale or dolphin).

If you’re a keen photographer, love wildlife or you’re just looking for a holiday to remember, you can’t go far wrong with Peninsula Valdes! Click Here to find out more about booking your trip.