The Wildlife of the Ibera Wetlands

This week is Wildlife Week at Latin Routes which means that we’ll be exploring the wildlife of a different destination every day this week! Today’s destination is the Ibera Wetlands in Argentina… 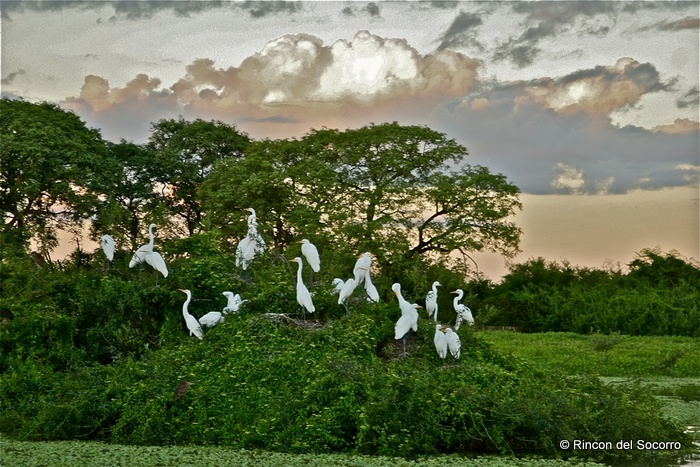 The Ibera Wetlands are located in the North East of Argentina at the centre of a province called Corrientes. Famed for its huge biodiversity, it is the home of some exceptionally rare and beautiful animals. Birdwatchers and other wildlife hunters come from all over the world to catch a glimpse of some of the less common species of bird, alligators and otters. As a destination, it is certainly unforgettable – huge expanses of bog and marshland create a stunning backdrop and allow for some truly beautiful vistas. For photographers, this is an opportunity of a lifetime – spectacular natural beauty combined with rare wildlife.

Stretching over approximately 20,000km2 of land, the Wetlands are the second largest in Brazil – smaller only that the famous Pantanal near Manaus. The Wetlands are generated primarily by rainfall, which create swamps and stagnant lakes. Importantly, the Ibera Wetlands are one of the most significant reservoirs of fresh water in South America – 245km2 of land is protected because of it.

The wildlife itself is notable for both its variety and its rarity. The Neotropical Otter, for example, is a species that is seldom found elsewhere. Although spotting these creatures can be a challenge, it also very rewarding since they are listed as an endangered species. The Wetlands also play host to two Argentine species of Alligator, the Yacare Caiman and the broad-snouted Caiman (the latter of which used to be hunted for its smooth skin, but new laws banning this have allowed populations to increase). 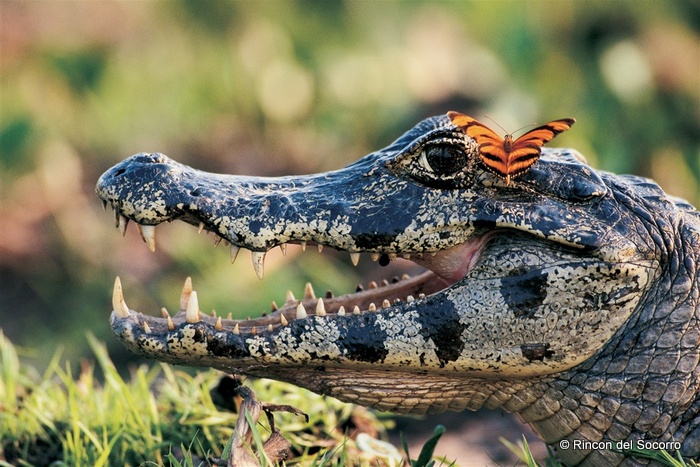 It’s Wildlife Week at Latin Routes, so keep yourself updated with our Facebook, Twitter, Google+ and WordPress pages! Tomorrow’s destination is Peninsula Valdes…