With our flexible booking terms, you can Relax & Book with confidence - Read More
Montevideo
Home Destinations Uruguay Montevideo
GET IN TOUCH
Enquire About Latin Routes
BOOK A CALLBACK
Fill out your details below and we'll arrange for a travel specialist to call you at your preferred time
CALL US
Mon to Fri: 9am-5:30pm
Sat: 12pm-4pm 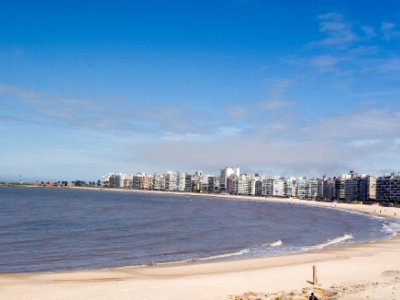 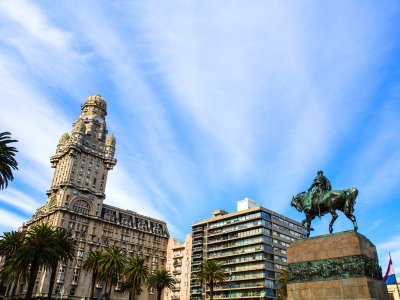 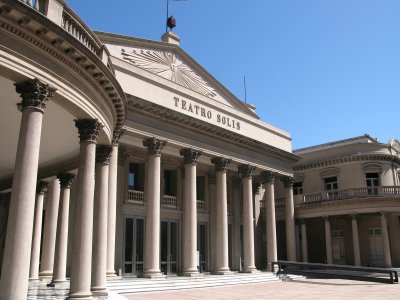 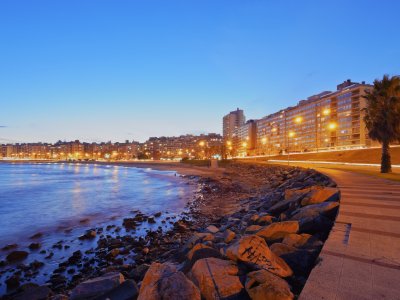 Montevideo is a young city with a laid back attitude. Although it is the capital and the largest city of Uruguay, it is in fact a port town with a friendly small town feel to it. Unlike other places in Uruguay, attractive 18th and 19th Century architecture is prominent in the city and it has a largely Spanish and Italian influence due to the influx of immigrants that arrived there during the late 19th and early twentieth centuries. As the political and commercial hub of Uruguay, it has a rich cultural life and is a vibrant city with plenty going on and much to see and do.

There are many suburbs of Montevideo and it stretches over 20 kilometres east to west. The historic business district features a myriad of large neoclassical buildings amongst Montevideos most prominent building, the Torre de las Communicaciones, a large skyscraper that towers over the city and overlooks the Bay. The other side of the town features shopping centres and high rise beach communities with some small and charming museums and a lively old city. Argentina holidays would not be the same without , at least a day trip from Buenos Aires which can easily be combined with a stay in Buenos Aires.