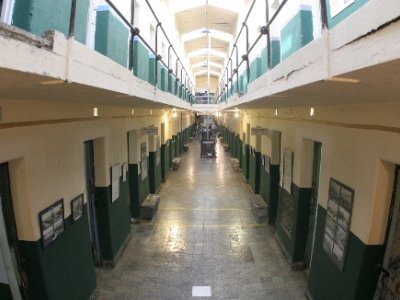 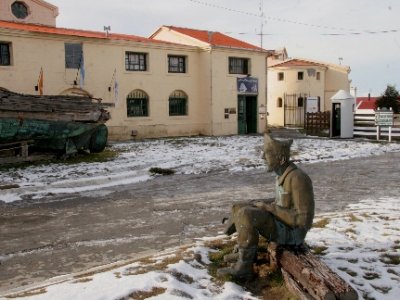 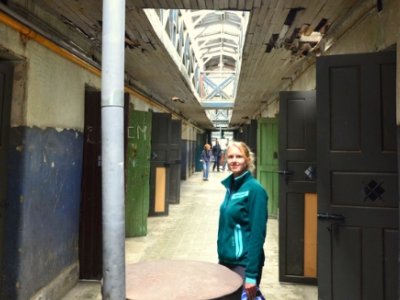 The Maritime Museum of Ushuaia is well worth a visit when you are in the area during your Argentina holiday. It is located in the building of the former Prison of Ushuaia (or Re-offenders Prison of Tierra del Fuego) and offers a bit of history behind the area and the Prison itself. In April 1997, the prison building, which was closed down in 1947, was declared a National Historic Monument by the National Congress. It houses the maritime Musuem, the Musuem of the Prison and also a fascinating Antarctic Musuem.

The Maritime Museum of Ushuaia is based on a collection of models and naval models and with a maritime background, this museum explores the history of Tierra del Fuego, its surrounding archipelago, the Falkland Islands (Islas Malvinas), Georgia islands, and Antarctica.

The Museum of the Prison of Ushuaia  Explore the first Prison of Tierra del Fuego (built in1896) the project to set up a Penal Colony, and how the prison was built. It is a fascinating musuem and depicts the day to day lives of the convicts, as well as some biographies told from the most renowned criminals in Argentina.

The Antarctic Museum José María Sobral is made up of a series of rooms that uncover the richest Antarctic historic and biological heritage - very interesting, especially if you are doing an Antarctic Cruise.