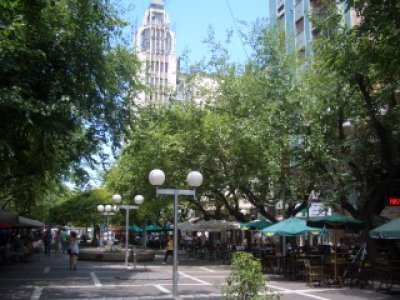 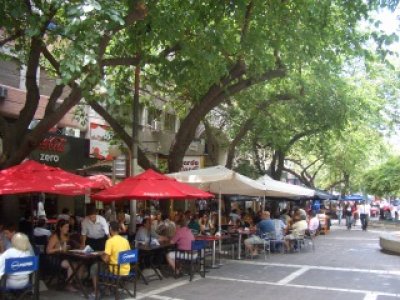 Founded in 1561, the city of Mendoza is one of the most attractive provincial capitals in Argentina. It prides itself not only on the cleanliness of its streets, well-kept parks and elegant tree-lined avenues, but also on its historic heritage. The excellence of its wines and the beauty of the surrounding Andean landscape make it a great place to visit while staying in Latin America. Set at the foot of the Andes in the Cuyo region, the town lies in a beautiful and fertile oasis formed by the Mendoza and Tunuyán rivers. Although the colonial buildings built by the citys founding fathers were destroyed by an earthquake in 1861, which left the city in ruins, there are nevertheless a number of museums and monuments which provide a fascinating insight into Mendozan history.

One of the main focal points of the city is Plaza Independencia which is a large square that acts as the centre of the city. In the evening the square becomes a huge fountain display. The locals come down to the square to cool off in the afternoon heat, and often children play in and out of the fountains that line the paving. The square is also home to various festivals and concerts throughout the year.