What Will I See

How Much Time Have You Got?

There are so many things that you will see on Antarctic Cruises. Glaciers the size of Sky scrapers, beaches with thousands of penguins all going about their daily lives, killer whales prowling the seas for prey, whales splashing about in the shallows and fantastic bird life patrolling the skies above. Not to mention some of the most pristine landscape, and fantastic views on the planet. Antarctic Cruises really are an assault on the senses and there is so much to see every day.

To help we have prepared a table the most popular sights that we are most often asked about, and which Antarctic cruises you would need to take in order to see them; 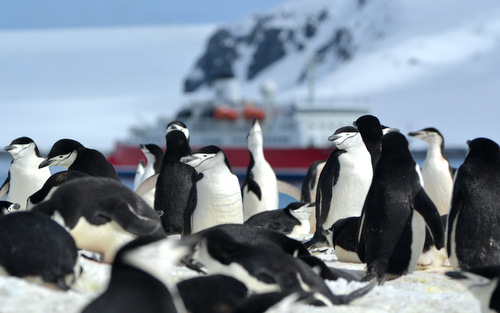 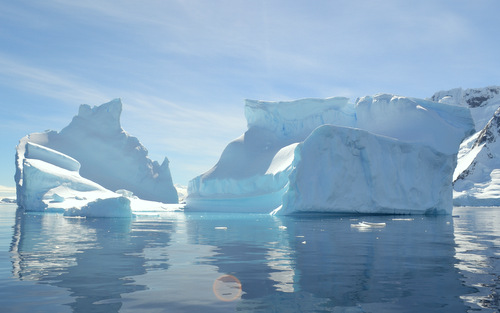 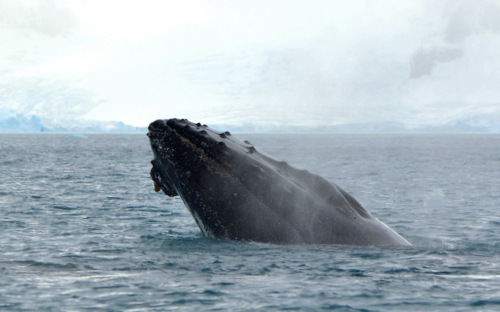 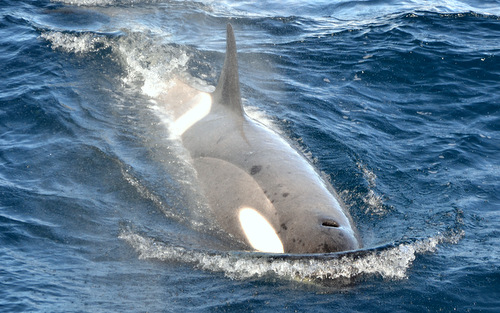 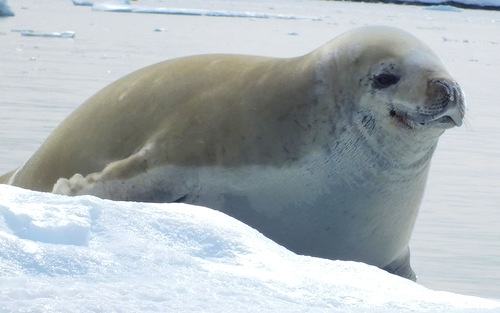 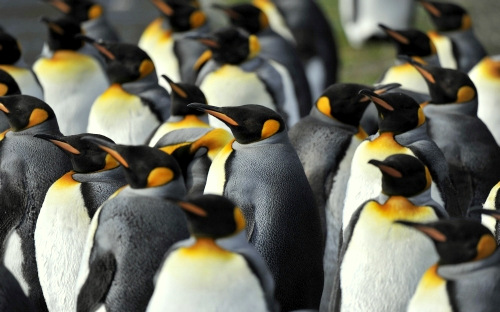 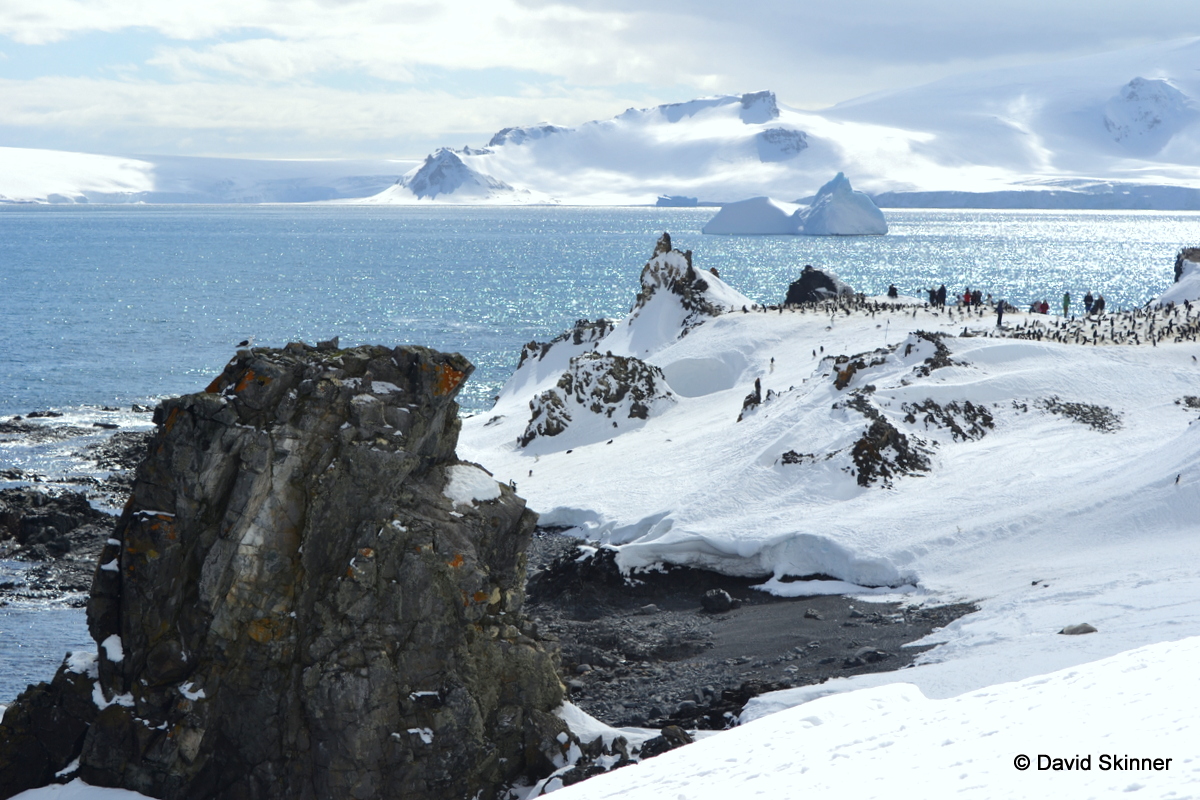 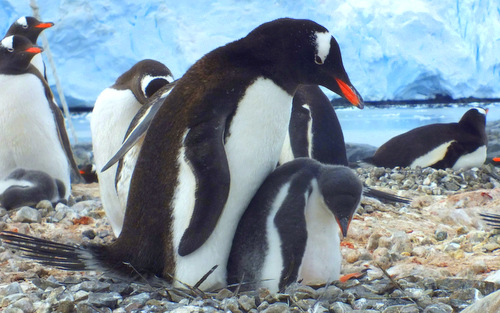 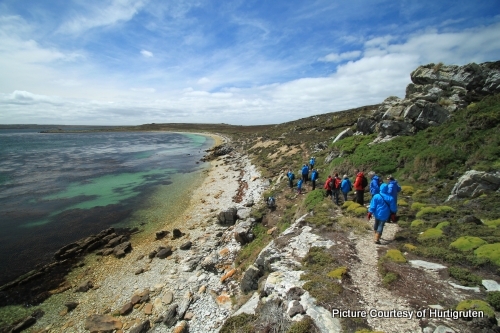 The Falkland Islands are only visited on certain longer cruises, they do not feature on most Antarctic Classic or Explorer Itineraries. 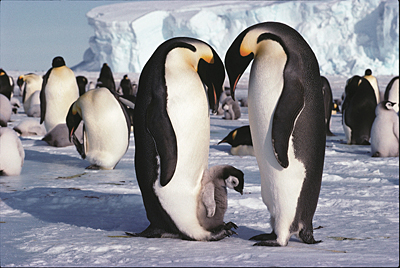